The lower house of Parliament awaits a private member's bill that seeks two days off for every woman in the workforce on their period days. 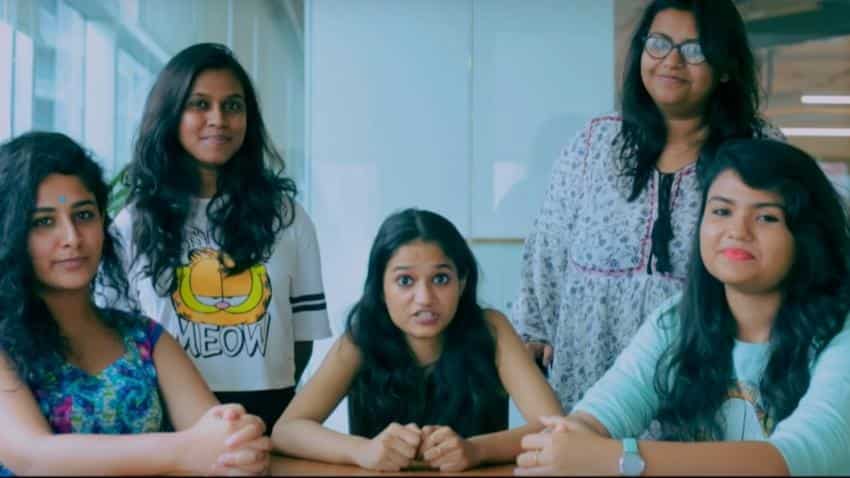 In a first, a member of parliament from Arunachal Pradesh has tabled a private members’ bill entitled the Menstruation Benefit Bill in the Lok Sabha. Ninong Ering of the Indian National Congress has proposed paid leave for all working women in India every month.

The bill also seeks to provide better facilities for rest at the workplace during menstruation.

A private member of parliament is one who does not hold a minister's post with the government.

Now monthly periods that women face are generally accompanied by a usual list of unpleasant symptoms like cramps to nausea, feeling faint and even dysmenorrhoea.

It has also been documented that period pain can be severe enough to interfere with daily activities in up to 20% of women, as per Women's National Health Service Foundation Trust report.

However, while this bill still has a long way to become a law. There were two Indian companies last year that were recognised for their initiative to grant paid menstruation leave to their women staff.

A video posted by Culture Machine went viral after it had its women employees speaking of the difficulties of first day of period.

Culture Machine began its ‘First day of Period’ leave along with another company, Gozoop that also granted paid leave to its female employees on the first day of their period.

“The fight for women’s participation in workforce is not to create exclusive policies, but of more inclusive policies for them fit in. The demand should be for equal access and opportunities, and not for concessions that come because of the biological differences between a man and a woman,” spokesperson of the Congress, Priyanka Chaturvedi said.

Nevertheless, countries around the world have begun the practice of granting paid menstruation leave to female workers in order to make them feel comfortable.

The Indonesian government under its Labour Act of 1948 has granted the first and second day of menstruation as paid holidays.

Other countries with similar laws include Japan, South Korea and Taiwan. Japan has offered this benefit to women since the year 1947.

As pointed out by PRS Legislative that since Independence only 14 private members’ bills were passed by the lower house of Parliament. This was not even 4% of the total bills passed.

No private bill has been passed by Lok Sabha since 1970.

The Rights of Transgender Persons Bill, 2014, was the first private member's bill to get the upper house's approval in the past 45 years.

The Indian government has been taking initiative to ease the life of working woman in India.

Another bill by the government was introduced in the Lok Sabha in December 2017 for maternity leave to be increased from existing twelve weeks to 26 weeks.

Gals in the workforce

Female participation in the workforce in India was considered the lowest in 2012 at only 26.8% of the population.

The female workforce in India has also registered a decline in the financial year 2015-16, a reply to Lok Sabha by Santosh Kumar Gangwar, Minister of State for Labour and Employment, revealed.

Worker population ratio revealed by the Minister showed that male workers in FY16 stood at 73.3%, while females stood at 25.8%.