While Turkey has spun off a problem, he said that if China's Yuan spins out of control, it will create a global economic crisis. 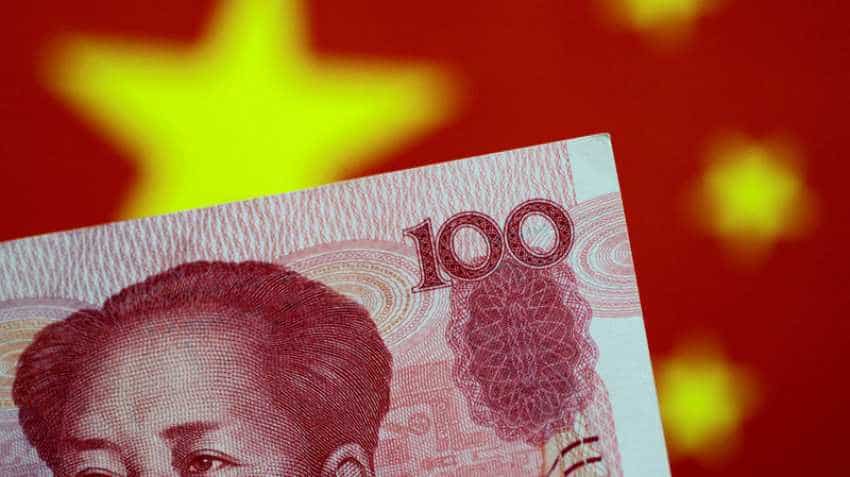 He added that China's current account deficit is also a cause for concern. Reuters

Turkey's currency Lira is seeing a free fall against the US dollar and it has created massive fears of other currencies catching the contagion. Notably, the Indian rupee has hit an all-time low today of 70.09! Reacting to Lira's downfall, Morgan Stanley’s Ruchir Sharma said that it's China that the world really needs to watch out for.

Commenting on Lira crisis, Sharma in an interview to CNBC TV18, said that higher interest rates and a stronger dollar have always been a lethal combination for the weak assets.

"Why has this happened just now? Every time we have higher interest rates in the US and a stronger dollar, this combination has always been lethal for the weak assets across the world," said Sharma.

While Turkey has spun off a problem, he said that if China's Yuan spins out of control, it will create a global economic crisis.

"The single most important country to watch for now is China and that's because China has been on a de-facto currency peg with the US. Its currency has been weakening and they have seen the capital outflow. Though nothing as serious as 2015 and 2016, but we have seen some of that. If the Chinese currency begins to spin out of control, then we will have a full-fledged global economic crisis just like that of 1997-98," said Sharma.

He added that China's current account deficit is also a cause for concern.

"There is hardly any emerging market today running a current account deficit of more than 3 per cent of their GDP. In aggregate, the CAD now is in the surplus. So it is China we really have to watch as they have turned the CAD surplus into the deficit," said Sharma.