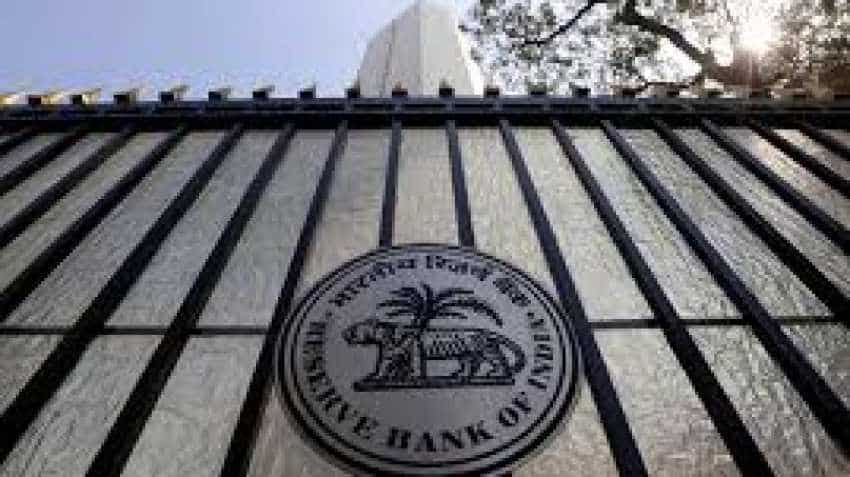 In some of the stressed accounts, some lenders have already finalised resolution plans, bankers said. Image source: Reuters

With the six-month deadline set by Reserve Bank to finalise resolution plans for around 70 large stressed accounts worth over Rs 3.8 trillion ending tomorrow, banks are burning midnight oil to avoid bankruptcy proceedings against these defaulters who are mostly power producers. Bankers prefer out-of-NCLT resolution as the bankruptcy resolution so far have seen them taking large haircuts which in cases like Alok Industries was a whopping 86 per cent.

The RBI circular asks banks to identify projects with even a day's default as stressed assets, and conclude resolution proceedings in 180 days. The circular came into effect on March 1 and the 180-day deadline concludes on August 27. If no resolution is reached by Monday, these accounts, which also include some EPC and telcos companies, will have to be referred to NCLT to initiate bankruptcy proceedings, the RBI had said. Banks are trying to come up with resolution plan for these accounts as going to NCLT will mean large haircuts.

In some of the stressed accounts, some lenders have already finalised resolution plans, bankers said. It can be noted that almost three fourths of these Rs 3.8 trillion-worth stressed assets are power companies which had dragged the central bank to the Allahabad High Court where the matter is still pending. That the matter is sub-judice also gives bankers some confidence that they may get some more time to resolve them out-of-court.

"A few banks have already sanctioned resolution plans for some cases and others are in the process of doing so" said an executive director of a state-run bank who sought not to be named. Most banks are having their board meeting to approve a resolution plan or a management committee meeting to sanction credit to these defaulting companies on Monday, he added. Last week State Bank managing director Arijit Basu has said about eight power projects worth Rs 17,000 crore were expected to be resolved soon as lenders were nearing consensus on these accounts.

"We have looked at 13-14 accounts which would entail changes in the managements, investment etc. Of these, we are looking at seven to eight accounts very closely, to get some consensus among banks," Basu had said. Bankers, however, said the exact number of accounts where resolutions have been arrived at, or the number of cases that will be referred to NCLTs, will be known only by Monday evening.

There are reports that lenders have identified at least 60 NPA accounts worth Rs 3.5 trillion against whom bankruptcy proceedings will be initiated. According to a recent Icra report, 70 large accounts, mainly from power, EPC and telecom with a total exposure of Rs 3.8 trillion, would require resolution by September 1 as per the RBI's February 12 circular. Bankers hope that RBI may show some leniency in regard to these accounts by not asking them to refer all of them to NCLTs immediately after the August 27 deadline as it knows that in some of the cases resolution process is underway.

"The RBI may not extend the deadline but they are unlikely to say take all these accounts to NCLTs the very next day....This is what everybody is feeling because in a few cases some resolution plans are already in place while many others are in the process of doing so," said the head of a state-run bank who also wanted not to be named.