Treat seafood as agricultural produce; exempt it from the GST: SEAI 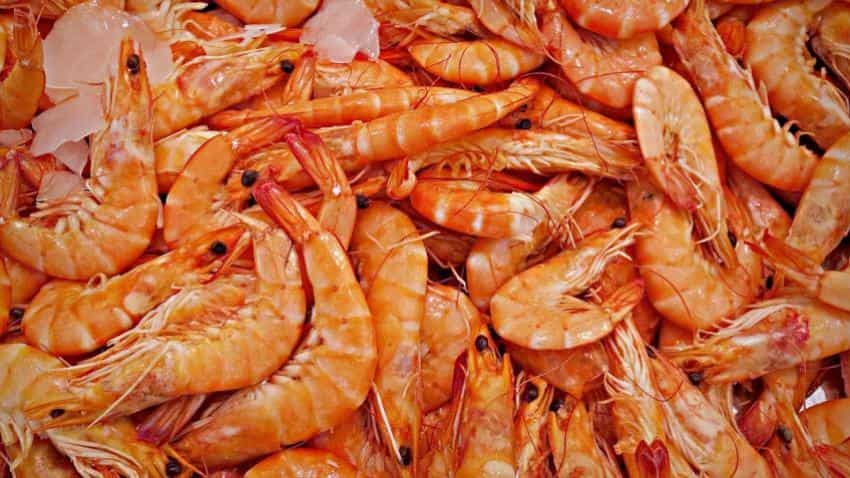 Seafood should be treated as agricultural produce and exempted from the GST, proposed to come in force from April 1, 2017, said an advisor to a marine products exporters association.

Raghavan Ramabadran, a Chennai-based partner in law firm Lakshmikumaran and Sridharan, which is an advisor to Seafood Exporters Association of India, said the Marine Products Export Development Authority (MPEDA), under the Union Ministry of Commerce and Industry, has been demanding the "exemption of seafood products from the GST" before the bill is implemented.

"The authority has been doing a detailed analysis of the impact of GST on the marine industry," he said on the sidelines of the three-day-long 20th edition of the India International Seafood Show, jointly organised by the MPEDA and the SEAI, which began here Friday.

Intended to provide a valuable forum for exchange of experiences and exposure to new technologies which will intimately help in boosting exports of the country`s marine products, the IISS is also aimed at boosting India`s aquaculture industry with the US, EU, Southeast Asia, Japan and China as major partners.

This year`s seafood show has been organised with the theme of "Safe and Sustainable Indian Aquaculture" to project the quality of aquaculture.

On other issues facing the Indian industry, SEAI Secretary General Elias Sait said: "Under the Uruguay Round Agreements Act, approved in late 1994, the anti-dumping and countervailing duty may get removed after the sunset review from February 2016-2017."

Under the anti-dumping duty, the US industries may petition India for relief from imports sold there at less than fair value ("dumped"), Elias said.

Meanwhile, Ramabadran, citing MPEDA statistics, said: "India exports less than one per cent ready to be tabled marine products. They are further processed and labelled under a foreign brand. This makes India a consumer country and not a manufacturer."

The exported products contain preservatives to increase the shelf life but are not completely processed, and are being transported in raw form only, he said.

"The processing operations should be encouraged in the country under Prime Minister Narendra Modi`s `Make in India` initiative. It will not only create employment but also boost the growth of the seafood industry," he added.