Time for India to boost per capita income: Experts 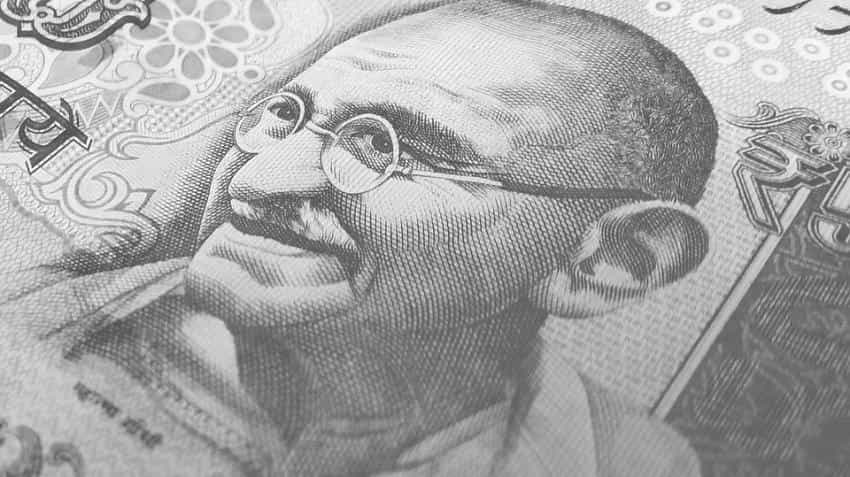 Low per capita income has become a stumbling block for India growth story with global rating agency Standard & Poor's citing it as a key reason for stalling the country's sovereign rating upgrade.

"Ratings are constrained by India's low wealth levels, measured by GDP per capita, which we estimate at close to $2,000 in 2017, the lowest of all investment-grade sovereigns that we rate," S&P said in a statement.

Per capita income is the average income earned per person in a given area (city/state/country) in a specified year. It is used as a means of evaluating the living conditions and quality of life in a specific area.

Though S&P is optimistic about the country's medium term growth prospects and welcomed the Indian government's recent reform measures including the rollout of the Goods and Services Tax (GST), bank recapitalisation plan, bankruptcy code among others, it raised concerns regarding the country's GDP per capita income.

Eminent banker Uday Kotak also reiterated the need to focus on improving the low capita income of the country.

Referring to the issue of low per capita income flagged by the rating agency, Principal Economic Advisor in the finance ministry Sanjeev Sanyal said: "Ultimately we think it's unfair because there is nothing we can do for per capita income in the short to medium term."

"That constraint is not expected to diminish rapidly, with low income levels continuing to point to significant development spending needs over the coming years. Measures to encourage greater formalisation of the economy, reduce expenditure and increase revenues will likely take time to diminish the debt stock," it had said.

"The argument given by S&P that India has low per capita income which is acting as detractor from the sovereign rating upgrade is fallacious as Indonesia which was upgraded seven times between 2002 and 2011 had a low per-capita GDP of $1,066 in 2003 when its credit rating was upgraded and India's GDP per-capita is now $1,709.4," Ghosh said in a note.

India's household wealth has been rising over the last few years; however, in terms of per capita income it is ranked low as compared to other emerging market peers.

According to a Credit Suisse report, though household wealth has been rising in India, but not everyone has shared in this growth as 92%of the adult population has wealth below $10,000.

"Personal wealth in India is dominated by property and other real assets, which make up 86%of estimated household assets. Personal debts are only $376, or just 9%of gross assets," it said.

Banks gross NPA to improve to 4% by next fiscal: CRISIL

India to grow at over 7% in FY23, says CEA V Anantha Nageswaran