The CBI arrested its assistant programmer Ajay Garg and his front man Anil Gupta for developing and distributing the software to agents for a price. 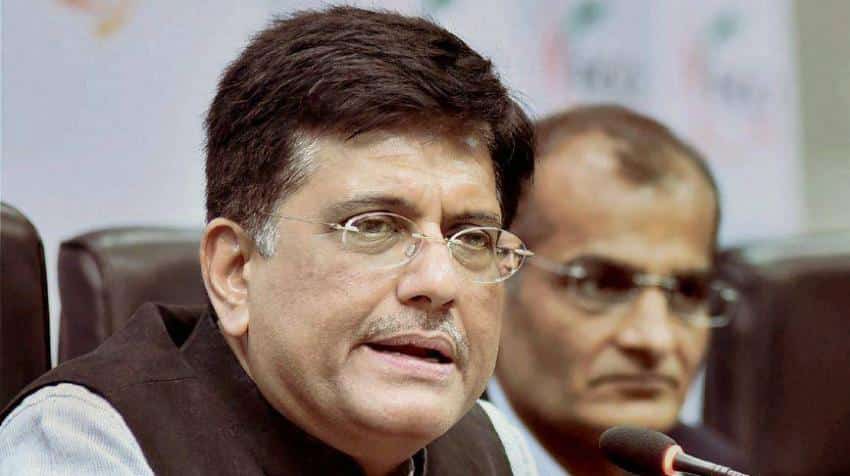 Railway Minister Piyush Goyal has directed the IRCTC and the Centre for Railway Information Systems (CRIS) to strengthen cyber security in the wake of an alleged ticketing scam unearthed by the CBI.

The CBI earlier this week nabbed a software programmer of its anti-corruption division, who was also an employee of the Indian Railway Catering and Tourism Corporation formerly, for allegedly operating an illicit software that subverted the railways reservation system.

Officials told media here yesterday that the manipulated system allowed agents to book hundreds of tatkal tickets at a single click of the mouse.

The CBI arrested its assistant programmer Ajay Garg and his front man Anil Gupta for developing and distributing the software to agents for a price, CBI spokesperson Abhishek Dayal said.

"Information was received about running of illegal operations to book tatkal tickets of Indian Railways in illegal manner. After swift enquiry, it was found that Ajay Garg, ex-IRCTC employee and presently working with the CBI, was the kingpin of this entire network which involved numerous other persons," the railway ministry said in a statement.

The statement also said that the railways already has an ongoing drive against ticket-less travellers and such illegal ticket booking, which creates artificial shortages of tickets.

"Minister of Railways Piyush Goyal has now further ordered to continue this drive and identify similar cases which are causing inconvenience to genuine passengers," the statement said.

Money from the travel agents who booked tickets using the system was collected through bitcoins and hawala channels to avoid scrutiny, the officials said, adding 10 agents -- seven from Jaunpur and three from Mumbai --have been identified so far.

The CBI probe so far has indicated that Garg, a 35-year- old software engineer had joined the agency in 2012 through a selection process and has been working as an assistant programmer. He apparently learnt the vulnerabilities of the IRCTC ticketing software during his tenure there between 2007 and 2011.

The CBI has carried out searches at 14 locations in Delhi, Mumbai and Jaunpur during which it recovered Rs 89.42 lakh in cash, gold jewellery valued at Rs 61.29 lakh which include two gold bars of one kilogram each, 15 laptops, 15 hard discs, 52 mobile phones, 24 SIM cards, 10 notebooks, six routers, four dongles and 19 pen drives, Dayal said.

Through the software, Garg was allegedly able to keep the statements of tickets booked by the agents and charged them on per ticket basis, in addition to the cost of the software.

He was kept under surveillance before being arrested after a late night operation by the agency on December 26. While Garg was arrested here, Gupta was held from Jaunpur. Both have been sent to five days of CBI custody, the spokesperson added.