This indicator has crossed the 100 per cent mark for the first time in 8 years. A value above 100 per cent is considered risky, while a figure above 120 per cent signals a bubble territory. 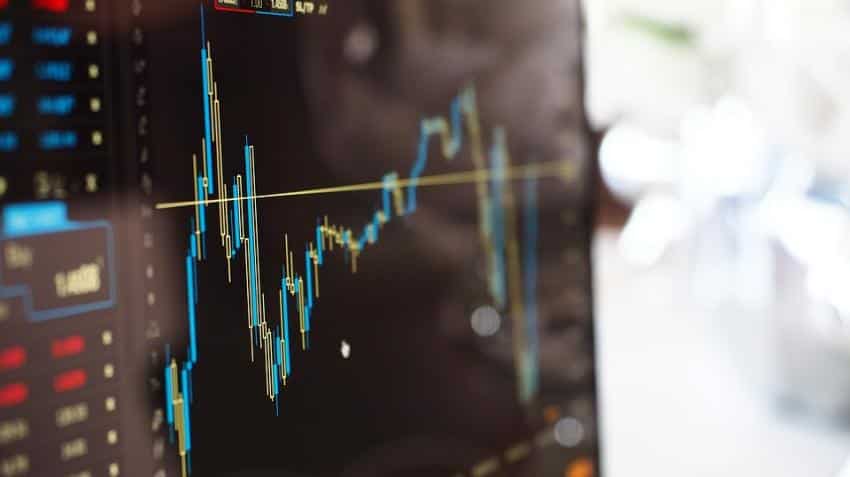 The 12-month trailing PE of Sensex is quoting at 25.90, while it is 27.25 for the broader Nifty50. Image source: Pixabay
Written By: Aprajita Sharma
RELATED NEWS

While the domestic market kept hitting one milestone after another, market participants remained optimistic as at least one parameter suggested more steam was left to the rally. However, even that parameter has entered the risky zone now.

The market capitalisation to gross domestic product (GDP) ratio, the Warren Buffett propagated value metric, is calculated by dividing the market cap of all the listed companies by the GDP of the country.

This ratio has crossed the 100 per cent mark for the first time in 8 years. A value above 100 per cent is considered risky, while a figure above 120 per cent signals a bubble territory.

On Wednesday, the total market capitalisation for all the stocks listed on the BSE quoted Rs 154.75 lakh crore. This is above India’s nominal GDP of Rs 152.51 lakh crore.

This gives us the market cap to GDP ratio of around 101 per cent.

The broader indices are, in fact, trading at exorbitant valuations. The trailing PE for the BSE Smallcap index is at a whopping 111.29 level, while it is 46.79 for the BSE Midcap.

The BSE Midcap is down over 1 per cent, while the BSE Smallcap is little changed on year-to-date basis. By comparison, the Sensex is trading near record high, rallying nearly 4 per cent during the same period.

Gautam Duggad, Head of Research, at Motilal Oswal Institutional Equities, however, is hopeful that the earnings will recover in the December quarter, justifying the valuations.
“We see 20 per cent earnings growth in December quarter for the MOSL universe and 18 per cent for the Nifty. We believe earnings have bottomed out and recovery will strengthen further in FY19. This keeps us cautiously optimistic on markets notwithstanding near-term rich valuations after nearly 30% rally in Nifty in trailing twelve months. We prefer large-caps over midcaps,” he said.