This is what happens when women are paid less than men

Experts say women professionals should get more assertive and refrain from under-selling their talent in front of HR managers. “Like men, women should lay out their job strengths and demand adequate increments and hikes,” say, experts, adding that networking and maintaining a stream of contacts who can help with future job opportunities is equally essential. 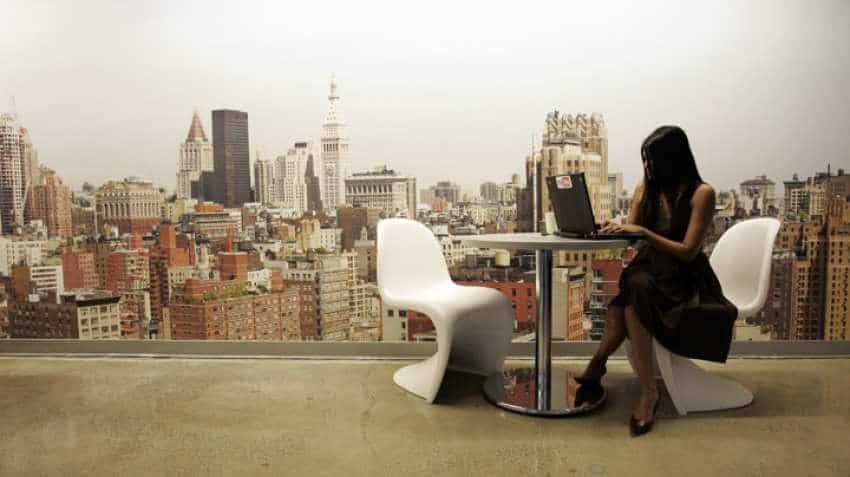 A recent World Bank study states gender inequality in the workplace could cost $160 trillion in lost earnings globally. In another report, the World Economic Forum’s Global Gender Gap report shows that women trail men by 58% in terms of remuneration. And this can affect economies, corporations and individuals themselves in the long run.

Another major reason for the pay gap is that women often shy away from negotiating for themselves, feels Bagaria. “Women rarely tell managers they deserve a raise like most men do.” The fourth key factor is the ‘motherhood penalty’ says Bagaria, “which is a wall that they come up against in their professional lives where they are judged, often unfairly, about their value”.

Women do get penalised for going on sabbaticals post becoming mothers, something that causes them to ultimately quit working and further precipitates the cycle of underpayment due to their lack of representation, says Subhashchandra.

Graphic designer Surabhi Arya would agree to this. After working in the design team at a software company for many years, she took a break to resume duties as a mother. Since her organisation did not have the work-from-home concept, Arya had to quit the job and take up freelance projects on an ad hoc basis. And from earning Rs 60,000 per month, on par with her colleagues, she now gets anywhere between Rs 30,000-40,000, depending on the flow of work from her clients.

Arya’s case rings true everywhere, as estimated by the World Bank, which notes that women account for only 38% of the global human capital wealth.

So what can individuals and most importantly, companies do to narrow down the pay gap?

Experts say women professionals should get more assertive and refrain from under-selling their talent in front of HR managers. “Like men, women should lay out their job strengths and demand adequate increments and hikes,” say, experts, adding that networking and maintaining a stream of contacts who can help with future job opportunities is equally essential.

There’s a lot more that organisations should do to reduce the pay disparity. Sucharita Eashwar, founder and CEO at Catalyst for Women Entrepreneurship says pay inequality can impact companies in a significant manner since women do influence decision-making for a large number of products and services. “Women employees contribute their innate understanding and experience to address key customer segments. If the pay is not equal, it may lead to lower productivity and job satisfaction and affect team cohesion.” This marks a loss to the organisation, says Eashwar, as it loses the strengths of its women employees in customer orientation, teambuilding, EQ, loyalty and commitment.
“Pay inequality can lead to exits.”

To promote pay equality, corporates should first and foremost review their hiring and promotion processes to check for any inherent biases that may exist, says Subhashchandra. Next, companies should gather and analyse data to see at what all levels and functions do they have women. “If they find that women are missing at the senior and management levels in different functions such as in product design, marketing and sales, CXOs, etc., then they need to create a plan to hire, nurture and promote people into these levels. They should also check what disparities exist in remunerations and try and narrow those down, ” says Eashwar.

Further, companies should initiate transparency in the pay structure, say experts. According to Bagaria, companies should audit, intervene and monitor to ensure disparities are minimised. “Mentorship has shown to increase compensation and career progress amongst employees. Creating mentors and facilitating a healthy relationship between a mentor and protege is essential in organisations.”