This actor is just loving his paid holiday; know the whys and hows

Actor Naveen Kasturia, part of a new travel show titled "Trails 2 Passion - Singapore Redefined", says exploring a city on the job is like a "paid holiday" for him. 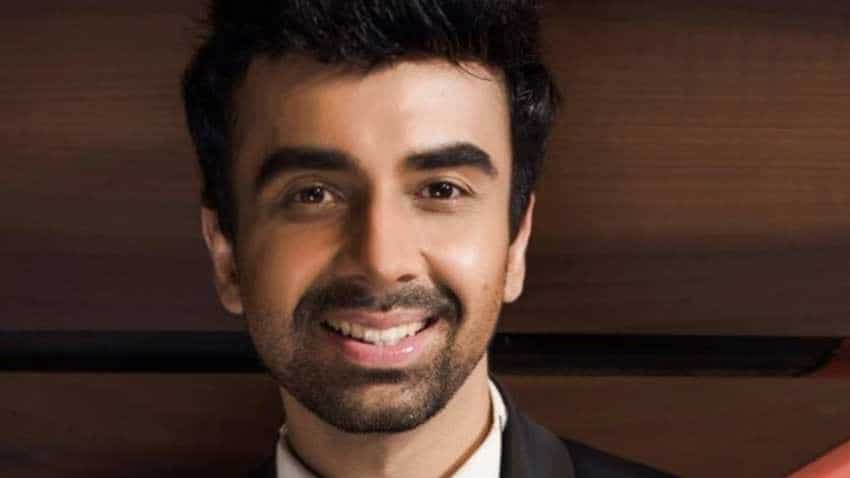 Shooting for projects and travel are the two things the actor loves to do. And the experience turned out to be one-of-a-kind for Naveen Kasturi. Image source: Facebook profile
Written By: IANS
RELATED NEWS

Actor Naveen Kasturia, part of a new travel show titled "Trails 2 Passion - Singapore Redefined", says exploring a city on the job is like a "paid holiday" for him. "It was absolutely a paid holiday. The shoot was hectic, but we had lots of fun. I didn`t have to plan an itinerary or do anything, except shoot and enjoy myself with all the experiences," Naveen told IANS Mumbai.

Shooting for projects and travel are the two things the actor loves to do. And the experience turned out to be one-of-a-kind for him. The show will start on April 1 on Tripoto, the social media channel. Naveen, along with co-host Veer Rajwant Singh, will travel through the city and indulge in some fun and adventure sports.

Asked if if he had any misconception about Singapore which got busted during the trip, Naveen said: "I had heard Singapore is an expensive city. But I didn`t feel that, as after the shoot I would step out alone and go for shopping. I found many places that were quite affordable. "It`s similar to Mumbai, there is something for everyone," said the actor who found popularity through the digital entertainment space with shows like "Bose: Dead/Alive", "Man`s World", "Social" and a film like "Sulemani Keeda".

Does the popularity in digital space help him bag more films in Bollywood? "I am looking for good stories. I am not worried about the medium anymore. It could be digital or mainstream. After `Trails 2 Passion - Singapore Redefined`, my new series will come out on OTT platform MX Player. It is their original series."

Besides that, he has already shot for two films. One is "Aap Ke Kamre Mein Koi Rehta Hai", which features Swara Bhaskar and Sumeet Vyas, and the second is a yet untitled movie starring Sanjai Mishra, Plabita Borthakur and Vijay Raaz. "I also have an episode in `F for Fantasy` series, which airs on VOOT. I am looking forward to more great work this year," he said.