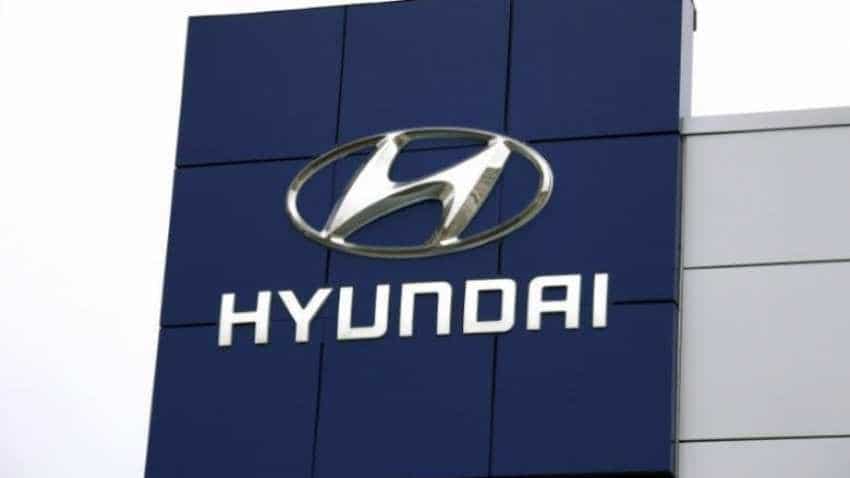 Hyundai Motor India said it has signed a wage settlement agreement with the workers of its Chennai plant, Photo: Reuters
Written By: PTI
RELATED NEWS

Hyundai Motor India Monday said it has signed a wage settlement agreement with the workers of its Chennai plant, under which the technicians will get an average salary increase of Rs 25,200 per month spread over three years. The three-year wage settlement will be implemented with retrospective effect from April 2018 and will remain effective until March 2021, Hyundai Motor India Ltd (HMIL) said in a statement.

The wage settlement agreement was signed between the company's management and the recognised union, the UUHE (United Union of Hyundai Employees), it added.

The company, which sells models like Creta and i20 in the domestic market, is one of the leading passenger vehicle exporters from India. It exports to over 91 countries across Africa, Middle East, Latin America and Asia Pacific.