Some organisations carry systemic importance for the entire financial industry. Infrastructure Leasing & Financial Services (IL&FS) is one such, the Indian equivalent of Lehman Brothers -- and the world is well aware of the repercussions that ensued when the now infamous investment bank was allowed to collapse. 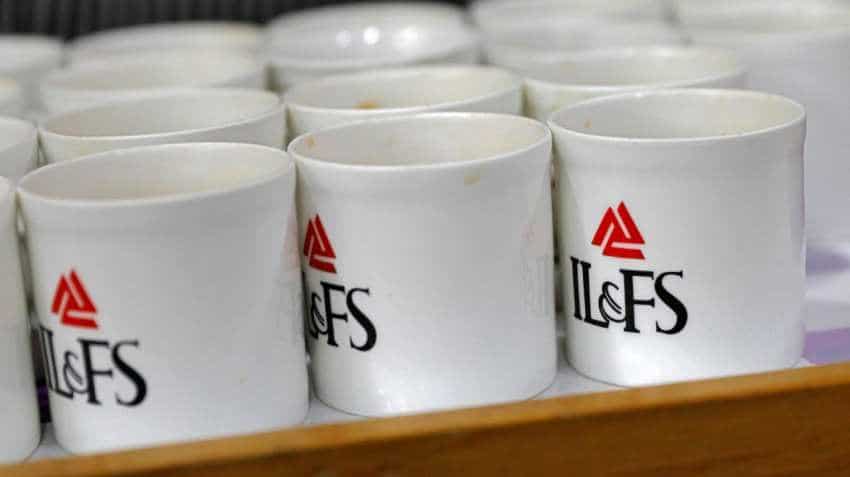 Some organizations carry systemic importance for the entire financial industry. Infrastructure Leasing & Financial Services (IL&FS) is one such, the Indian equivalent of Lehman Brothers -- and the world is well aware of the repercussions that ensued when the now infamous investment bank was allowed to collapse.

The current financial mess at IL&FS is a testimony to inefficient cash-flow management and excessive leverage. The debt-to-equity ratio of the company stands at approximately 20 and the outstanding debt of the company stands at Rs 91,000 crore. Several of its road, power and water projects are unviable today due to inordinate delays and cost over-runs. The company operates through 24 subsidiaries and 135 indirect subsidiaries, and half a dozen associated companies -- another reason that the problems at IL&FS have gotten out of hand.

All these problems were internal to the company. However, the markets got the first indication that something was horribly wrong at IL&FS in June when the company defaulted on some inter-corporate deposits and commercial papers to the extent of Rs 400 crore. Subsequently, the IL&FS debt was downgraded to default risk by leading rating agencies. IL&FS again defaulted on seven of its debt obligations in September and this led to all-round mayhem in the markets.

Finally, the government had to intervene given the importance of the company to the debt markets and the Indian economy. The board of the company was taken over after the National Company Law Tribunal (NCLT) approved the government`s request. A new six-member board led by veteran banker Uday Kotak has taken charge of the company; the board is mandated to chalk a turnaround plan for the company.

Although, the company`s problems are far from over, the messaging is positive. After the rating downgrades, the company is virtually shut out of the debt markets and will now have to rely on its shareholders for fresh capital infusion and swift asset liquidation. Pruning and simplification of its corporate structure would be the way forward.

The problems at IL&FS would take time to get effectively resolved but the damage it has caused to investor confidence has been immense. The IL&FS group has funded its debt from many state-owned banks. Many insurance companies, provident funds, pension funds and mutual funds have exposure to the debt instruments such as CPs and NCDs issued by IL&FS group.

Fears of a liquidity crunch following the IL&FS crisis has hit the mutual fund industry hard. Liquid debt funds have been the worst hit. Estimates suggest that Rs 70,000 crore has been redeemed from liquid funds. Ultra liquid schemes have also suffered from the net outflows of approximately Rs 20,000 crore.

The perceived liquidity crunch will also impact the funding cost of Non Banking Financial Companies (NBFCs) and housing finance companies which rely on short term CPs and NCDs as their source of funds and impact their margins. Big names in the NBFC space have lost significant market cap due to the events at IL&FS. The Indian stock markets, which are already reeling under the twin assault of rupee depreciation and higher crude prices, have been saddled with one more issue to deal with. Companies in the financial sector have already seen significant value erosion over fears of an imminent liquidity crisis.

The silver lining has been the quick intervention from the government, which is possibly aware that the failure of IL&FS will lead to epic losses in the financial industry and, consequently, to the general economy. IL&FS` biggest shareholder, LIC, has already pledged that it will not let the company fail. The road to recovery for IL&FS would be slow and winding but perhaps there is a lesson for everyone that exceptionally high leverage and a complex corporate structure are a recipe for disaster. One can only hope that the industry learns from this and does not repeat the same mistake again.