Despite Elon Musk statement, Tesla's wait to run on Indian roads gets longer

Tesla CEO Elon Musk who earlier said that the process to bring Tesla cars to India will begin in January 2021, has now refused to give any fixed timeline when his electric cars will arrive in the country. 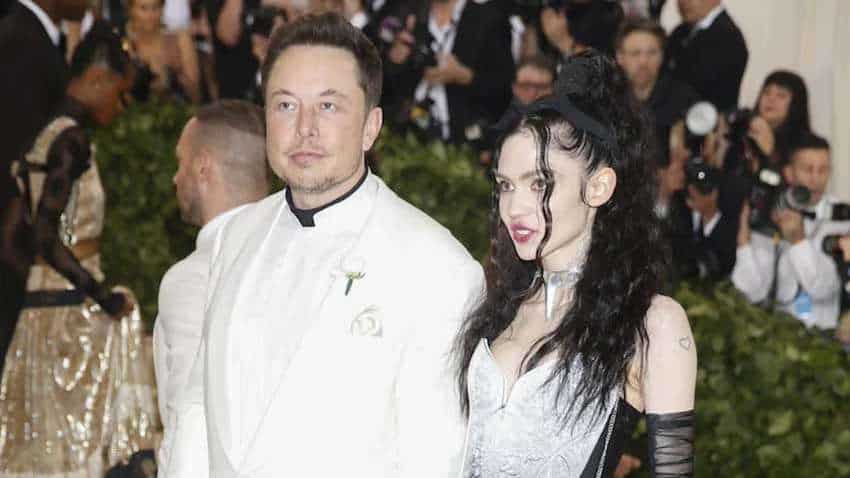 Tesla CEO Elon Musk who earlier said that the process to bring Tesla cars to India will begin in January 2021, has now refused to give any fixed timeline when his electric cars will arrive in the country. Responding to a follower who asked about get an update on whether Tesla India is still happening in January 2021, Musk said: "No, but definitely this year".

On the other hand, in an interview with The Indian Express on Tuesday, Union Road Transport and Highways Minister Nitin Gadkari said Tesla will begin operations will sales in early 2021 and then "maybe" look at assembling and manufacturing vehicles in the country.

However, whether Musk will announce a Tesla plant in India to push Prime Minister Narendra Modi`s domestic manufacturing dream or source them from other facilities (Gigafactory in Shanghai, China is the nearest one) is not yet clear.

Tesla sales teams are currently working on building custom sales and production orders for the India market, ensuring orders are complete and validated once the configuration is finished.

The move will also open India to select as one of the countries where Tesla cars can be purchased.

On several occasions earlier, Musk had revealed that he would like to bring Tesla to India, but in a 2018 Twitter post, he cited "some challenging government regulations" as a hurdle.

He also criticised the foreign direct investment norms for the delay in the electric car maker`s entry into the Indian market.

"Would love to be in India. Some challenging government regulations, unfortunately," Musk had tweeted in response to a Twitter user who wrote "No Tesla in India" on his Twitter handle.

In July this year, he hinted at allowing Tesla`s Indian fans to drive an electric Model 3 "hopefully soon".

In 2015, Modi visited Tesla headquarters at Palo Alto, California and met Musk who gave Modi a tour of the company`s electric car plant.

Tesla has not launched any of its electric cars in India or any other country in South Asia yet. The only Asian market where Tesla has a presence is China.