Talks on Saturday for wage hike in Malayalam film industry

Film Employees Federation of Kerala (FEFKA) is made up of 19 different organisations that include drivers and directors. 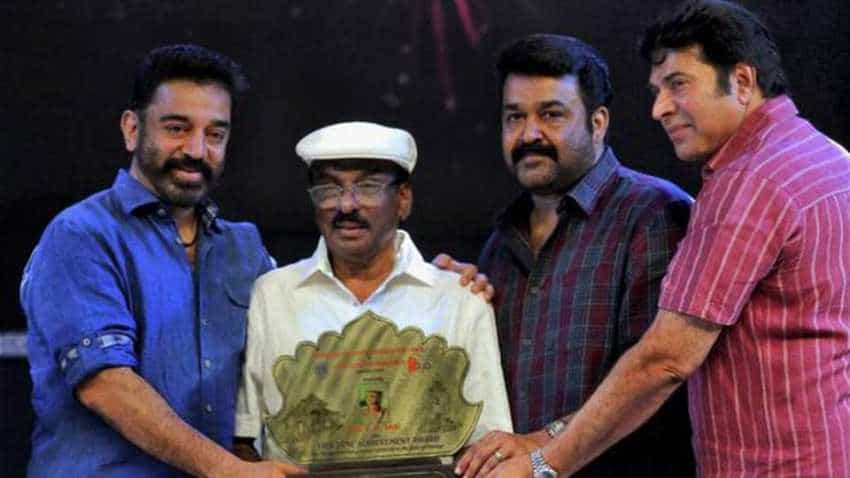 The previous two rounds of talks failed to resolve the wage issues as the two sides stuck to their stand. Representational Image, source: PTI

A third round of talks is scheduled on Saturday between representatives of the Film Employees Federation of Kerala (FEFKA) and the Producer`s Association over the hike in the wage structure of the film employees. FEFKA is made up of 19 different organisations that include drivers and directors. The previous two rounds of talks failed to resolve the wage issues as the two sides stuck to their stand.

According to an agreement, the wages have to be hiked every two years. On December 31 last year, the two-year window ended. Speaking to IANS, Suresh Kumar of the Producer`s Association said that it`s natural that a series of discussions are held to resolve issues.

"We are ready for any reasonable settlement. Obviously, the two sides would always like to get the best deal, so delays might occur. We are hopeful that we will be able to finalise the new rates on Saturday," said Kumar.

At present the lowest category wages for a day`s work (9 a.m to 10.30 p.m.) includes is Rs 1,080 plus all expenses including food, travel and accommodation.

While the producers are ready to give a hike of 20 per cent, the FEFKA representatives want more.

Drishyam 2 trailer, release date, cast, story, plot, poster, when and where to watch and more about Superstar Mohanlal movie