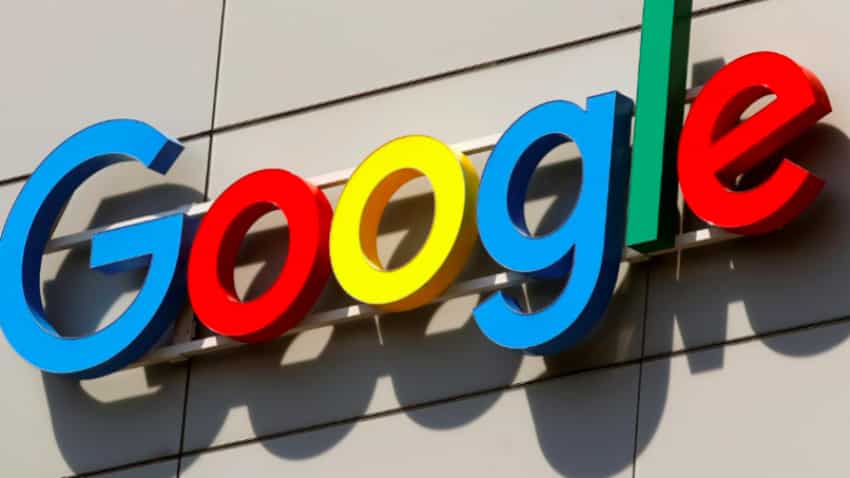 A Google spokesperson told IANS that "Drive has clear policies that prohibit the distribution of content that contains malware, copyrighted and sexually-explicit material".

"We take these issues very seriously. When content violates our Abuse Programme Policies, we take appropriate action," the spokesperson added.

According to independent cyber security researcher Rajshekhar Rajaharia, thousands of such explicit and illegal content is being circulated via Google Drive, in zipped compressed files.

Google Drive is a file storage and synchronisation service that allows users to store files on their servers, synchronise files across devices, and share files.

The Google Drive users must be aware of their actions.

"They should not make pirated movies and other content public on Google Drive as this will lead to indexing on Search. They must keep their content private or share links with people they know and trust," Rajaharia emphasised.