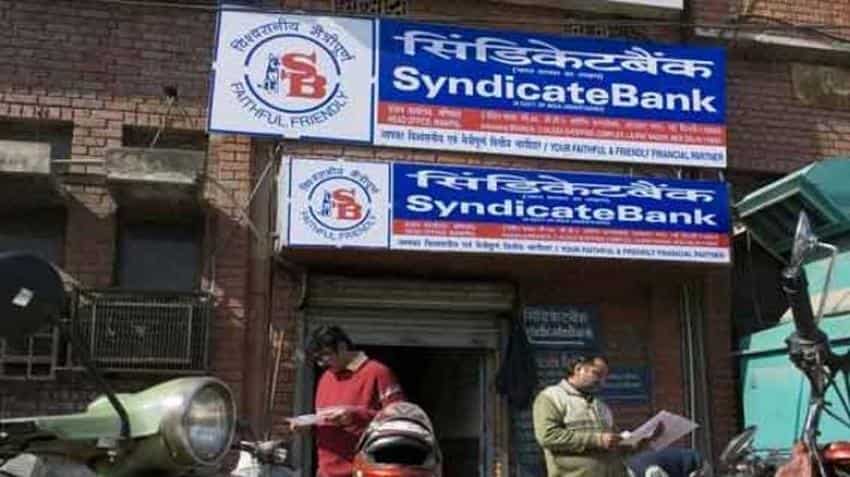 Syndicate Bank today reported a net loss of Rs 869.77 crore for the December quarter of the current fiscal on higher provisioning for bad loans.

Total provisioning and contingencies for the quarter were raised to Rs 2,089.99 crore, from Rs 784.74 crore. Of this, the provisions for non-performing assets (NPAs) were at Rs 1,948.80 crore in quarter under review, as against Rs 232.59 crore in the year-ago period.

In terms of asset quality, the gross NPAs spiked to 9.62 per cent of the gross advances by end of December 2017 from 8.69 per cent in year ago same period. Net NPAs fell slightly at 5.44 per cent as against 5.63 per cent year ago.

"In respect of certain NPA accounts under Insolvency and Bankruptcy Code, the bank is required to make additional provisions in the current financial year by March 2018.

"In case of our bank, the additional provision of Rs 705 crore is required to be provided by March and the bank on prudent basis has made the provisions in current quarter itself," the bank said.