Seeking to know the ground reality, the court said that the hearing on the validity of the note ban could take place later. 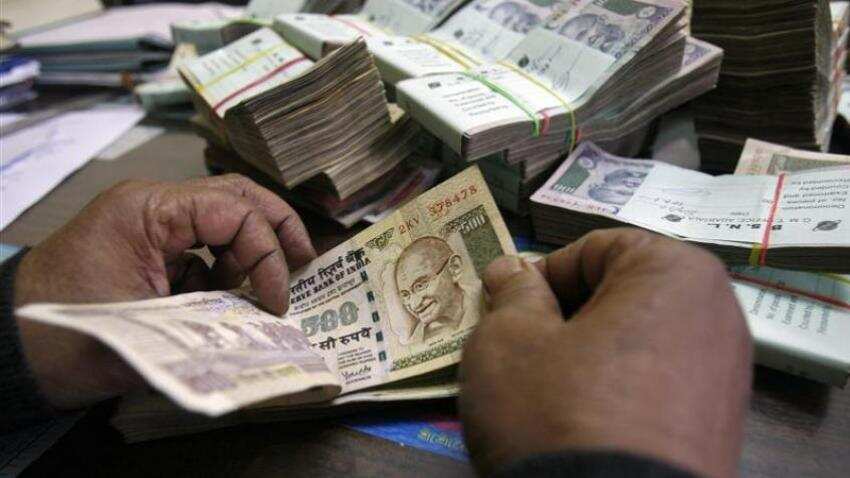 Rohatgi told the bench that government has placed everything on the affidavit. Photo: Reuters
Written By: IANS
RELATED NEWS

The Supreme Court will hear, on December 2, the challenge to the constitutional validity of the demonetisation decision and the inconvenience caused to the people due to it.

A bench of Chief Justice T.S. Thakur and Justice D.Y. Chandrachud initially said it would first hold a hearing on the inconvenience being faced by the public and steps taken to address them.

Seeking to know the ground reality, the court said that the hearing on the validity of the note ban could take place later.

"You tell us what is the situation on the ground and what needs to be done," the bench asked as senior counsel Kapil Sibal, appearing for one of the petitioners who have challenged the move, insisted for hearing on the validity of the decision also.

The apex court later agreed to hold hearing on both aspects as Sibal urged the court to hold preliminary hearing either on Tuesday (November 29) or Thursday (December 1) on the validity of the decision.

However, Attorney General Mukul Rohatgi said that the petitions presently before the court should be heard along with other petitions which the Union government was seeking to be transferred to either to the apex court itself or Delhi High Court.

"Have it on Friday (December 2), so that everybody can be heard. There can`t be piecemeal hearing (of the matter)," he told the bench.

The court has listed on December 2 the hearing on the government`s plea for the transfer of all the cases filed before different high courts or subordinate courts challenging the demonetisation decision.

Referring to the reply filed by the government on Thursday, Rohatgi told the bench that government has placed everything on the affidavit.

Assailing the government decision putting limit on the withdrawals by the account holders, Sibal asked under what provisions of law a depositor can be restricted from withdrawing his own money.

He said that people were starving (of money) on the streets, markets are closed, and there is no cash. Sibal said that Section 26 of the Reserve Bank of India Act, 1934, does not give the government the power to curtail people`s right to withdraw their own money.

Advocate Manohar Lal Sharma - known for filing PILs, described the demonetisation decision as a "conspiracy" and "corruption", alleging insider dealings in the process.

Sharma told the court that demonetisation decision has brought suffering to the ordinary people with leaders both on the ruling side and in the opposition ranks go unscathed.