The National Company Law Tribunal (NCLT) has initiated insolvency proceedings against Walmart owned e-commerce company, Flipkart for defaulting on Rs 18 crore payment to one of its suppliers. 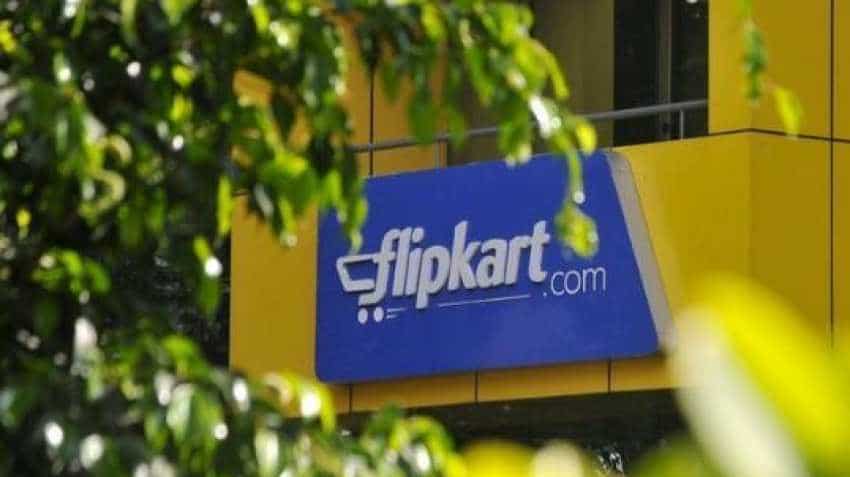 The National Company Law Tribunal (NCLT) has initiated insolvency proceedings against Walmart owned e-commerce company, Flipkart for defaulting on Rs 18 crore payment to one of its suppliers. The Bengaluru bench of NCLT has initiated Corporate Insolvency Resolution Process (CIRP) against Flipkart India under the Insolvency and Bankruptcy Code, 2016. Deepak Saruparia has been appointed as Interim Resolution Professional.

A moratorium has been placed prohibiting the pending case judgements, sale of assets and property and the Board of Directors asked to extend full cooperation to the IRP. The next date of hearing has been fixed for November 25. The case was filed by Cloudwalker Streaming Technologies seeking CIRP against Flipkart on the ground that it has committed default on payment of Rs 26.95 crore on supply of LED TVs. In its petition, Cloudwalker has told NCLT that Flipkart has failed to collect all the TVs ordered, failed to pay the excess charges and costs as promised and failed to honour its commitment.

Cloudwalker claimed that due to Flipkart`s failure in fulfilling its commitment it was forced to unload the uncollected goods at heavily marked down price just so it could remain afloat. Cloudwalker said it had sent a demand notice to which there has been no reply from Flipkart and said that it has "consistently and persistently failed, omitted and neglected to discharge its admitted and acknowledged debt and liability.."

Cloudwalker said in the petition that it is apparent that the Corporate Debtor company, Flipkart is commercially insolvent and is unable to pay its debts. The Corporate Debtor company is not economically viable and poses a threat to commercial morality. Flipkart argued in NCLT that the petition is not maintainable either in law or on facts and it is liable to be rejected with exemplary costs.

Flipkart said it is a profit making company with sufficient financial strength and is actively doing business. It has already paid Rs 85.57 crore and the allegation that it has no money to pay its liabilities or debt is "baseless, frivolous, bereft of truth and filed with malafide intentions".