Domestic pharma players are in stiff competition in US market. Sun Pharma with its taking over of SPARC's ELEPSIA XR, while Dr. Reddy launching Omeprazole and Sodium bicarbonate capsules and that of Glenmark waiting for 62 ANDA's approval, plans to strenghthen their position in the US. 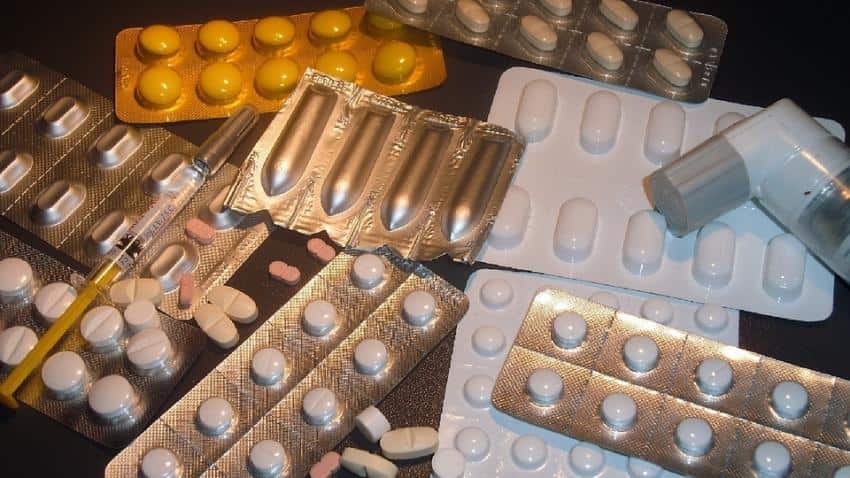 Tech or touch? Top HR bosses share how to deal with challenges of technology

US Market is currently the focus area for major Indian pharma players.

These capsules are a therapeutic equivalent generic version of ZEGERID (omeprazole/sodium bicarbonate) capsules in the United States market.

With this launch Dr. Reddy plans to compete with ZEGERID which had a U.S. sales of approximately $ 306.7 million MAT (moving annual total) as on May 2016, according to IMS health.

SPARC (Sun Pharma Advanced Research company), on Monday, licensed their ELEPSIA XR (Levetiracetam ER Tablets) to a wholly-owned subsidiary of Sun Pharma in the US market.

SPARC will receive an up-front payment of $10 million from Sun Pharma. It is also eligible for certain additional milestone payments and defined royalties linked to any future sales of ELEPSIA XR.

Commenting on the in-licensing, Kirti Ganorkar, Senior Vice President, Business Development, Sun Pharma said, “The in-licensing of ELEPSIA XRTM will facilitate Sun Pharma’s anticipated entry into the proprietary CNS segment in the US. This is a part of Sun Pharma’s strategy, to strengthen its presence in the US specialty segment through its newly created Sun Neurosciences business unit. We believe that SPARC’s Wrap Matrix technology will help in differentiating ELEPSIA XRTM amongst other competing products.”

Not only these two, Glenmark Pharmaceuticals too managed to receive an indefinite approval by the USFDA for their Olmesartan Medoxomil tablets on June 24, 2016. The company will market this product after receiving final approval from (Abbreviated New Drug Application) ANDA.

Till now, Glenmark’s portfolio consist of 114 products authorized for distribution in the US market place and 62 ANDA’s pending approval with the USFDA. Also, the company has continued to explore external development partnership to augment and accelerate the growth of its existing pipeline and portfolio.

During financial year 2016, Indian pharma has improved in terms of approval of drugs such as 42/41/53/43 and 46  ANDA approvals, which the sector received in all quarters.

Tech or touch? Top HR bosses share how to deal with challenges of technology