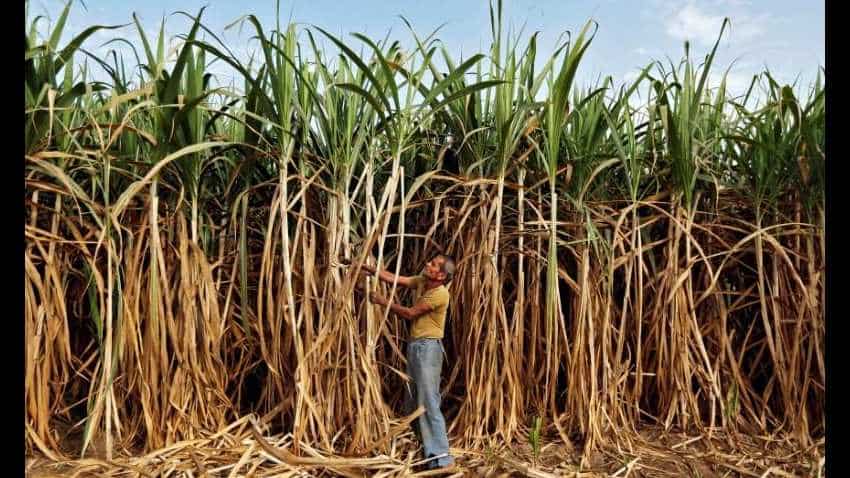 Further, ISMA said this year 415 sugar mills were crushing compared to 450 last year. In Maharashtra, 167 sugar mills have started their crushing operations and are running in full swing and as on November 30, they have produced 18.05 lakh tonne, which is 21 per cent higher than the output during the same period last year.

About 63 mills in Karnataka were crushing as November 30, and 7.93 lakh tonne of sugar was produced compared to 62 mills and 7.02 lakh tonne of the sweetener in the same period last year.
Crushing operations in all the other states have also begun, picking up at a slow pace.