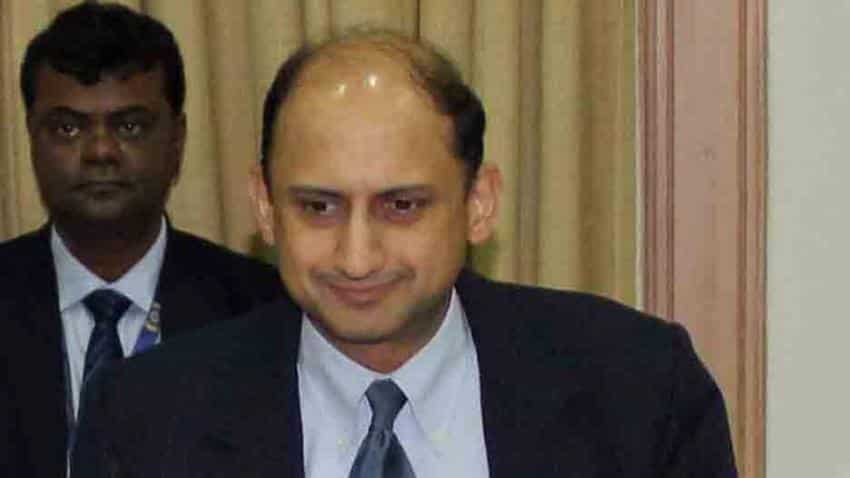 Reserve Bank of India (RBI) Deputy Governor Viral V. Acharya on Thursday said asset resolution and bank recapitalisation are expected to strengthen bank balance sheets and improve their "ability and willingness" to lend at rates in consonance with policy rates.

According to Acharya, the RBI has reduced its policy repo rate by 50 basis points since October 2016 and by a cumulative 200 bps since December 2014, but the banking sector's credit growth has remained muted.

"While weak demand for bank credit could be one of the factors leading to the observed slowdown in credit growth, a primary cause of the slowdown has also been the weak balance sheets of public sector banks in view of large non-performing assets which seem to have made banks risk-averse and induced them to reduce the supply of credit: under-capitalised banks have capital only to survive, not to grow," Acharya said at the inaugural Aveek Guha Memorial Lecture at the Tata Institute of Fundamental Research (TIFR).

Acharya further said the enactment of the Insolvency and Bankruptcy Code (IBC) in December 2016, the promulgation of the Banking Regulation (Amendment) Ordinance 2017 which has since been notified as an Act, and the subsequent actions taken thereunder by the Reserve Bank, have made the IBC a "lynchpin of the new time-bound resolution framework for bank NPAs".

"These initiatives will now be supported by the government's decision to recapitalise public sector banks in a front-loaded manner, with a total allocation of Rs 2.1 trillion, comprising budgetary provisions (Rs 181 billion), recapitalisation bonds (Rs 1.35 trillion), and raising of capital by banks from the market while diluting government equity share (around Rs 580 billion)," Acharya said.

"The two steps together -- asset resolution and bank recapitalisation -- are expected to strengthen bank balance sheets significantly and improve banks' ability and willingness to lend at rates in consonance with policy rates and result in an improved monetary transmission," the Deputy Governor added.