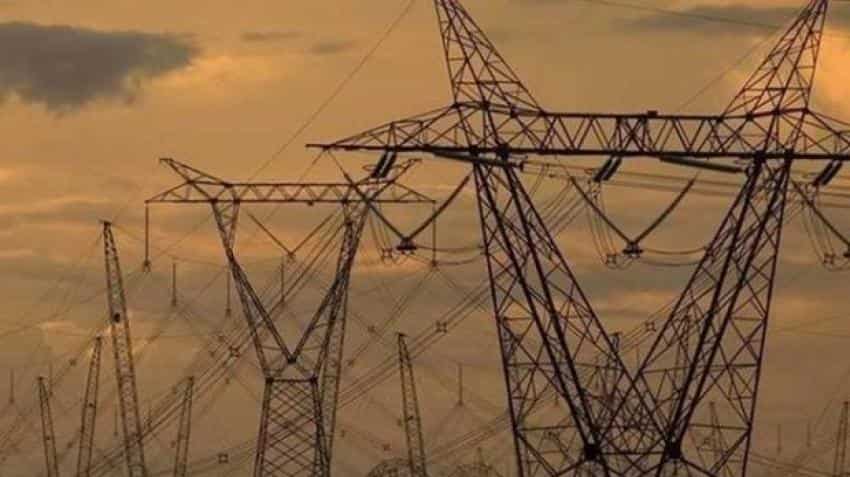 Electricity subsidy: Montek Singh Ahluwalia also pointed out the absence of a risk mitigating system in agriculture that which was one of the chief reasons of farm distress. Image source: PTI
Written By: PTI

Free electricity is available in India to various segments of society. But this gravy train has led to a number of pro and con views emerging, some of them quite cutting. Noted economist Montek Singh Ahluwalia today stressed on stopping free power and reduce subsidy on fertiliser over the next five years. "We need to consider quantity rationing of water usage by stopping free electricity and curb the subsidy on fertiliser over five years," said Ahluwalia, who was also a former Deputy Chairman of Planning Commission.

He was delivering his talk on " Challenges in Agriculture: Some Policy Options" at the Punjab Agricultural University (PAU) today. Ahluwalia, while addressing gathering here, emphasised on the need to have an educated and informed electorate so that government leaders could be held accountable for relevant targets.

He also pointed out the absence of a risk mitigating system in agriculture that which was one of the chief reasons of farm distress. While stressing on the need for pro-farmer policies, Ahluwalia recalled the period from 2004 to 2011 when the country reported increase in farm income and the biggest decline in poverty.

"The factors responsible were better land productivity, supportive prices for farmers, boom in construction investment and increase in farm product prices", he said. Ahluwalia further stressed on the need to diversify from cereals to horticultural crops and setting of transformational targets to capture these changes over a period of ten years.

"Diversification to maize can be an important change for Punjab as also dairy if the CM's objective of getting out of paddy is to be achieved," he observed. While suggesting the development of integrated value chains as a part of the 'plough to plate' approach, Ahluwalia appealed for conviction on the part of the policy makers towards eliminating policy constraints.

He highlighted the imminent need for judicious use of water which he said can be achieved by having public sector pumps responsible for quantity rationing. Voicing his concern in the field of research, the economist said, "we need to think about institutional structures and vested interests in the system that deny flexibility to the academia to do groundbreaking research." He called for the shift in attitude and more clarity towards the requirement of GM crops.