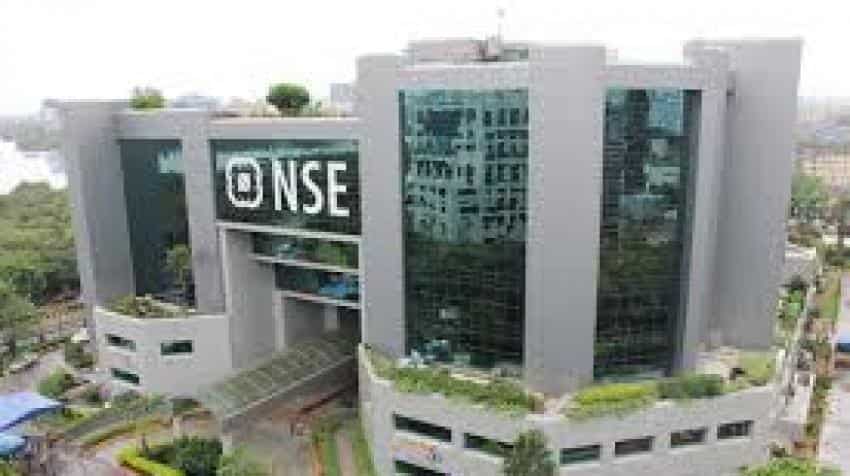 Key stock indices Sensex and Nifty turned cautious at the start today as investors looked forward to macroeconomic data due later in the day amid a mixed trend in Asia.

Unwinding of positions in blue-chip stocks by participants ahead of index of industrial production (IIP) data and retail inflation, to be released after market hours today, dragged stocks down.

The Federal Reserve, which is scheduled to issue an interest rate policy update on Wednesday, kicks off its meeting. It is expected to lift rates by 0.25 per cent.

Major losers were Asian Paints, HDFC Bank, ITC, Kotak Bank, Bajaj Auto and SBI, falling by up to 1.92 per cent.

Hong Kong's Hang Seng shed 0.55 per cent while China's Shanghai Composite was down 0.57 per cent in early trade. Japan's Nikkei, however, was slightly up 0.02 per cent.