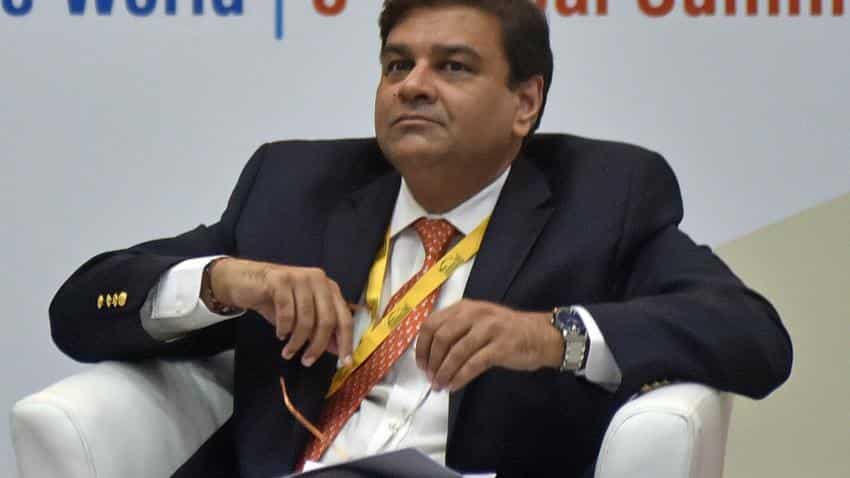 Led by the most populous Uttar Pradesh and the largest Rajasthan, the gross fiscal deficits of all the states skyrocketed to Rs 4,93,360 crore in fiscal 2016 from Rs 18,790 crore in FY1991, according to the latest RBI data.

According to the second edition of RBI's statistical publication titled 'Handbook of Statistics on States 2016-17', which was released today, the gap is projected to improve to Rs 4,49,520 crore as per the budget estimates of the states for fiscal 2017.

On the other hand, Gujarat, which had seen rapid industrialisation during the period of data analysis, had only Rs 1,800 crore in fiscal deficit in FY91 but the same had jumped to Rs 22,170 crore in FY16 and is projected to further deteriorate in FY17 to Rs 24,610 crore.

Reflecting its improved finances on the back of rising investments following better law and order situation, Bihar is slated to improve its finances with fiscal deficit of Rs 16,010 crore in FY17 against Rs 28,510 crore in FY16. The state which had for long been the badland of the nation had Rs 15,90 crore deficit in FY91.

West Bengal, despite having high debt levels, has been improving its finances with its fiscal deficit projected to improve to Rs 19,360 crore in FY17 from Rs 25,180 crore a year ago and a healthy Rs 1,630 crore in FY91.

The publication follows the 'one-indicator-one table' approach and covers all sub-national statistics on socio- demographics, state domestic product, agriculture, industry, infrastructure, banking and fiscal indicators across the states over a period ranging from 1950-51 to 2016-17.