The estimate from the Department of Financial Services (DFS) secretary Rajiv Kumar is much higher than domestic rating agency Icra's assessment of Rs 10,000 crore. It comes even as some banks have seen a reluctance among the target MSMEs to take advantage of the scheme. 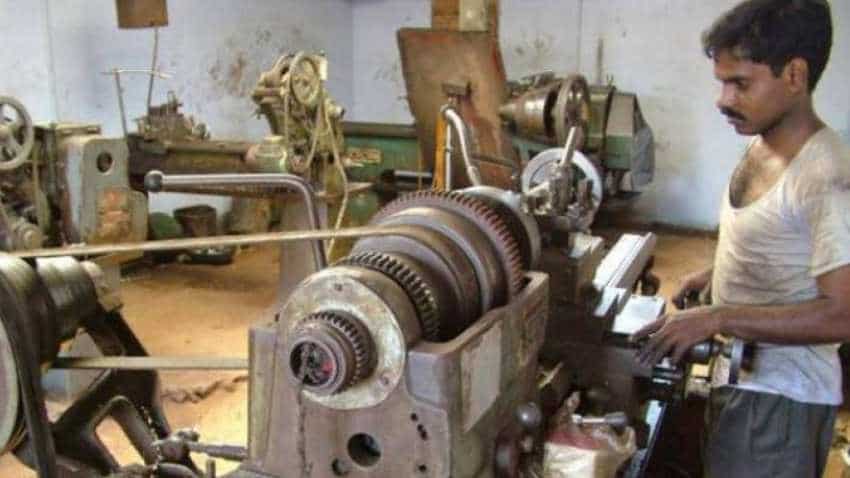 Scheme will help free up additional resources which will fuel demand and create further opportunities in the industry. PTI

The Reserve Banks restructuring package for small businesses announced last month will help recast Rs 1 lakh crore of loans for 7 lakh eligible micro, small and medium enterprises, a top government official has said. The estimate from the Department of Financial Services (DFS) secretary Rajiv Kumar is much higher than domestic rating agency Icra's assessment of Rs 10,000 crore. It comes even as some banks have seen a reluctance among the target MSMEs to take advantage of the scheme.

He said 7 lakh MSME units need restructuring. "They all can be restructured till March 2020 without downgrading the asset. Rs one lakh crore worth loans will get restructured," Kumar said late Friday, speaking at a post-budget interactive meeting with industry captains. He said the scheme will help free up additional resources which will fuel demand and create further opportunities in the industry.

It can be noted that the scheme was termed as "regressive" by analysts, as the RBI had officially discontinued the practice of restructuring of advances, which is among the factors blamed for the high NPAs as banks indulged in "ever-greening".

"During the past few years, RBI has been doing away with various schemes for asset quality forbearance and hence this is regressive from a credit culture point of view, given the past experiences of the banking sector with restructuring," Icras group head Karthik Srinivasan had said.

The scheme was announced by RBI after a recommendation to consider the same by its central board at a crucial November meeting held amid friction between the central bank and the government. The government, which is to face elections in the forthcoming summer months, was pressing for leeways like the MSME recast to drive the economy, while the RBI was reluctant to set any new precedents. The board meet was followed by Governor Urjit Patels resignation early December.

The scheme announced by RBI is a one-time scheme wherein a loan tenor and interest rate can be revised without classifying the asset as a NPA. The facility is available for standard advances of up to Rs 25 crore only. Bankers said MSMEs have a reluctance to come forward and take advantage of such a scheme. A private sector banker said even though the asset continues to be standard, the borrowers credit history is impacted which may cause some difficulty at a later stage.

The banker further said in the past as well, especially in the period post demonetisation or calamities like the floods in Kerala, MSMEs entitled for the help have shown a general reluctance to come forward. Another banker said the scheme does not change things materially for an enterprise beyond acknowledging the pains an MSME has had to go through because of decisions like demonetisation or introduction of GST.

"This is not going to change the cash flows for a small enterprise which have been impacted or the general demand situation amid a sluggish economic growth," he said.