Actress and politician Sonali Phogat, who was evicted from Bigg Boss 14 earlier this week, feels television actress Rubina Dilaik is very good at manipulating people around her and will end up as winner of the popular television reality show. 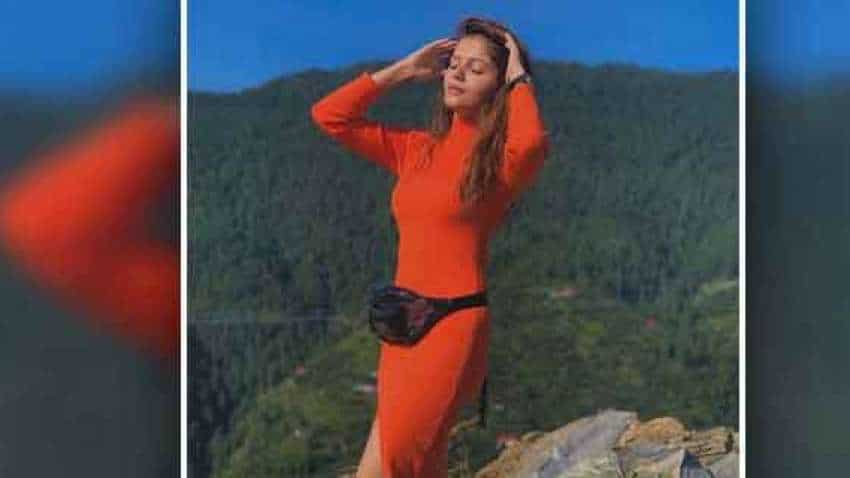 Actress and politician Sonali Phogat, who was evicted from Bigg Boss 14 earlier this week, feels television actress Rubina Dilaik is very good at manipulating people around her and will end up as winner of the popular television reality show. "Before making my entry in the show, I watched a few episodes and I thought Rubina (Dilaik) and Rahul (Vaidya) were very strong contestants. I thought that Eijaz (Khan) is a very weird and rude person because he used to fight a lot. When I entered the house, I experienced the complete opposite side of him. They (contestants) are there for 24 hours in the house but the audience only sees a one-and-half hour episode of those 24 hours, so you kind of end up making preconceived notions about certain people," Sonali told IANS.

"I have lived in that house with principles and morality but I don`t think that has been aired on the show. I feel my one or two mistakes have been highlighted," she added.

On Rubina, Sonali said: "I think she has been made for shows like these. She is a very smart player and she has been playing her game really well. She has the knack to manipulate people around her, so I think she is the one who can win that trophy."

"People like me are not made for shows like these where you have to constantly change your stance and strategy to be in the show," observed Sonali, who had entered the Bigg Boss 14 house in the last week of December.

Sonali Phogat was  National Vice President of BJP`s Mahila Morcha. In 2016, she made her acting debut with the TV show Amma: Ek Maa Jo Laakhon Ke Liye Bani Amma. She was last seen in the web series, The Story Of Badmashgarh in 2019.

Asked if she is seriously pursuing a career in the entertainment industry after walking out of Bigg Boss house, she replied: "I have always given equal priority to politics and acting, but now I feel that I should concentrate more on acting. Salman Khan always praised my dance performances when I used to perform during Weekend Ka Vaar, so I think that was a big compliment for me."

During her stay in the Bigg Boss house, Sonali made headlines creating ruckus as she fought with Rubina and Arshi Khan over paranthas. The fight was over throwing a paratha in the dustbin. Housemates had complained against Sonali for allegedly threatening them on national television.