Some reforms in India show benefits of digitalisation, reduction in frauds: IMF 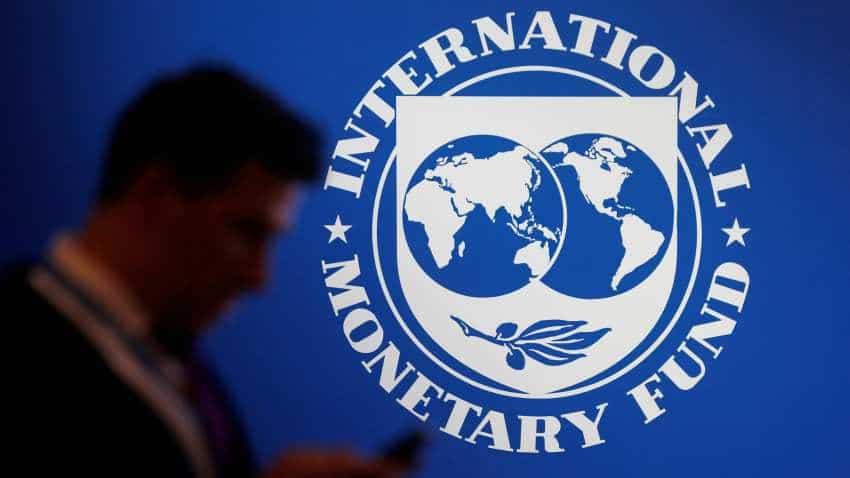 The introduction of e-procurement in India and Indonesia also increased competition and led to better quality of construction. Photo: Reuters
Written By: PTI
RELATED NEWS

"For example, the adoption of an electronic platform for managing a social assistance programme in India resulted in a 17 per cent decline in spending with no corresponding decline in benefits," it said. Similarly in Andhra Pradesh, the use of smart ID cards that are used to identify beneficiaries of specific programmes and improve beneficiaries' access to information helped reduce leakage by 41 per cent relative to the control group, it said. According to the Fiscal Monitor report, studies on public procurement show that the design of procedures can have a significant impact on the prices and quality of products.

The introduction of e-procurement in India and Indonesia also increased competition and led to better quality of construction, it said.

"For example, social audits have been in place in India since 2005 to oversee the implementation of a large job guarantee programme and to fight corruption in the programme," it said. These audits were endorsed and supported by the Indian SAI and relied on the strong and direct participation of citizens, the IMF said, adding that SAIs also help promote integrity by reviewing the reliability of the internal control and audit framework. In its fiscal report, the IMF said the interim federal government budget of February 2019 envisages a slower pace of adjustment than previously planned, primarily due to the newly announced rural farm income-support scheme.

On the other hand in China, the government plans a more proactive fiscal stance for 2019 that would include reductions in the value-added, personal income and corporate income tax rates. General government debt is projected to rise over the medium term to over 72 per cent of the GDP by 2024, the IMF added.