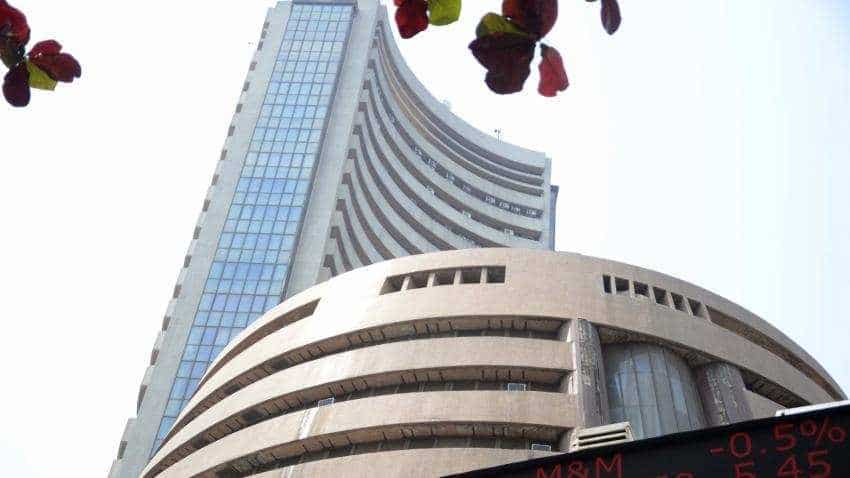 BSE's smallcap and midcap indices have failed to impress, with smaller stocks falling up to 13 per cent so far this year against their bigger peers.

Last year, the BSE smallcap index gained 59.64 per cent and the midcap index zoomed 48.13 per cent.

Rally in the market derailed from February onwards. The Sensex surged 6.36 per cent in January, while in February it lost 4.79 per cent and in March it fell 3.16 per cent.

However, in April the index gained 5.72 per cent and in May it rose 0.41 per cent. Continuing it upward journey, in June also the key index went up 0.55 per cent and in July it surged 6.64 per cent.

According to market experts, small stocks are more likely to suffer during times of uncertainty.

The midcap index tracks companies with a market value that is on an average one-fifth of blue-chips or large firms.

Smallcap firms are almost a tenth of that.