With a mixed result in the recent parliamentary by-polls and state legislature elections, risks of a hung Parliament cannot be discounted, she said. 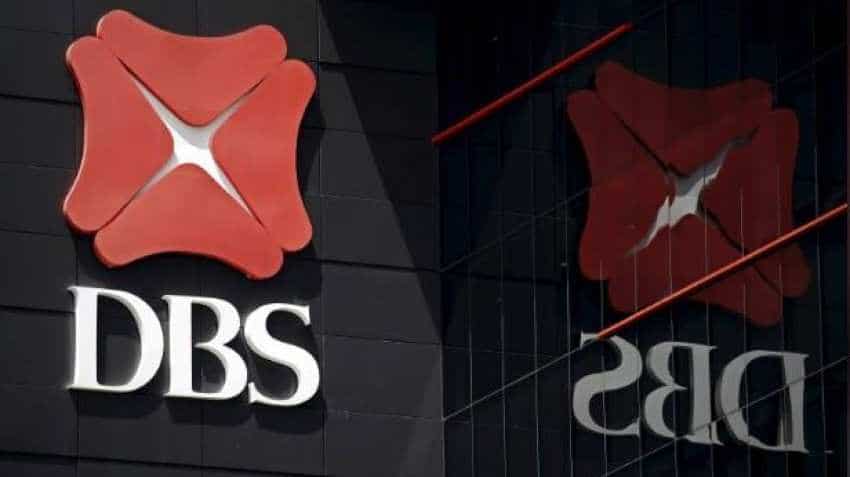 Some of the new welfare measures in India will continue to take shape, regardless of the outcome of the general election, a top Singapore bank said on Thursday.

Despite a change in the government in 2014, impetus for Goods and Services Tax (GST), financial inclusion, and fuel subsidy reduction did not waver, said Indian-origin economist with DBS Research Group Radhika Rao.

General elections are likely to take place in April and May in India.

"We expect some of the new welfare measures to take shape independent of the election outcome," she said.

With a mixed result in the recent parliamentary by-polls and state legislature elections, risks of a hung Parliament cannot be discounted, she said.

Four recent opinion polls point to an average of 220-230 seats for the Bharatiya Janata Party-led coalition, falling short of a majority, Rao said.

The Indian National Congress and its alliance members under the United Progressive Alliance is expected to fare better than 2014, but 'others' will tellingly enjoy stronger bargaining power, Rao added.