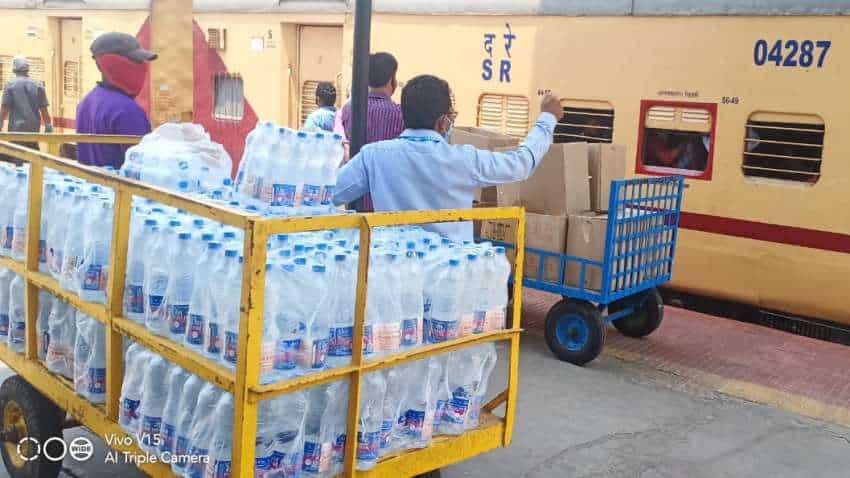 The Indian Railways has started to run Shramik Special trains to transport the stranded migrant workers, students, pilgrims and tourists since May 1.

Till date the railways has transported over 12 lakh people across the country in these Shramik Special trains.

Raillways in talks with states to bring back Dedicated Freight Corridor workers; 7000 return to worksites