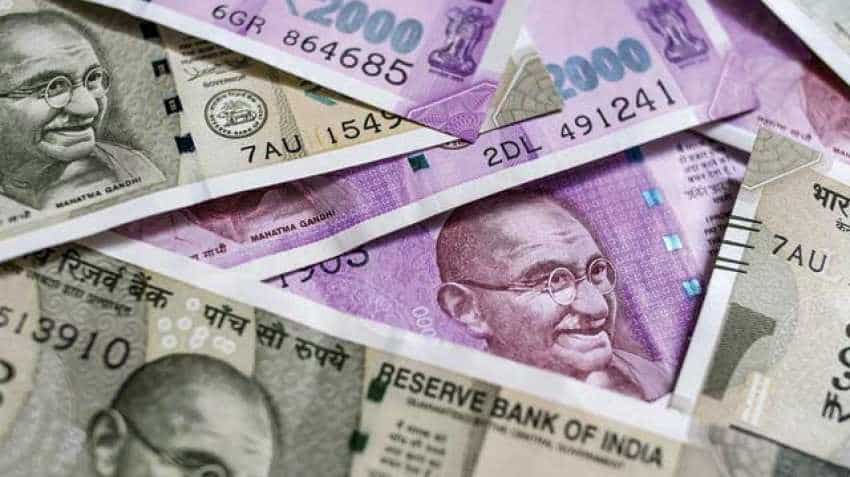 Alert! Nepal bans these Indian currency notes! Only one is valid now

Have you got fake banknotes from bank ATM; here's what you can do

The total number of counterfeit notes decreased 31.4% in 2017-18 over the previous year as fakes in the demonetised notes, which are no longer in circulation, came down sharply.

During 2017-18, 522,783 pieces of counterfeit notes were detected in the banking system, of which 63.9% were detected by banks other than Reserve Bank. 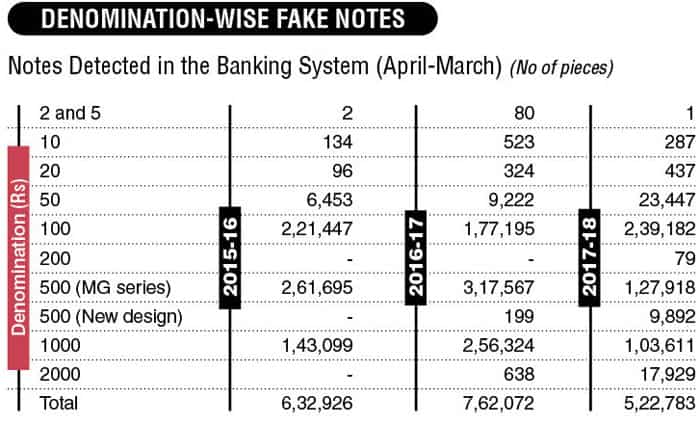 “Counterfeit notes detected in banned currencies decreased by 59.7% and 59.6% in the denominations of Rs 500 and Rs 1,000, respectively, as the same comprised only the residual part of SBN deposits processed during the year 2017-18,” RBI said in its annual report.

The volume of banknotes, however, increased 2.1%. In value terms, the share of Rs 500 and Rs 2,000 banknotes, which had together accounted for 72.7 % of the total value of banknotes in circulation at end-March 2017, increased to 80.2 % at end-March 2018. “The share of newly introduced Rs 200 banknotes in the total currency management during 2017-18 was geared towards managing the process of remonetisation and processing and reconciliation of specified banknotes (SBNs),” the central bank said in its report.

Out of the total Fake Indian Currency Notes (FICNs) detected, the share of FICNs detected at Reserve Bank was higher at 36.1% as compared to 4.3% during the previous year.

This was because of processing of large volume of specified banknotes withdrawn from circulation.

Alert! Nepal bans these Indian currency notes! Only one is valid now

Have you got fake banknotes from bank ATM; here's what you can do