A housewife in Lucknow secretly used her husband`s credit card and e-wallet account to buy herself a 10-day holiday in Goa for Rs 25,000. 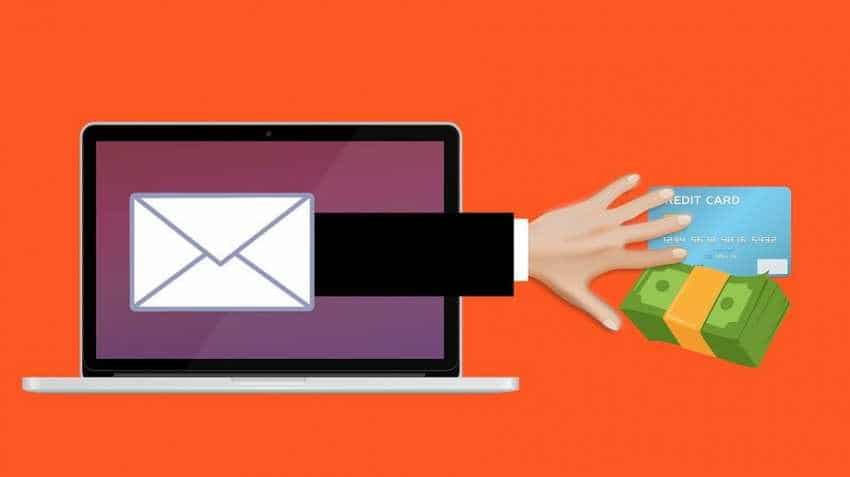 The woman, a resident of the posh Gomti Nagar locality, then convinced the husband that she has won the paid vacation in a contest. Image source: Pixabay

If you thought only the nameless, faceless trickster could dupe you, think again. A few got the shock of their life after family members pulled cyber frauds right under their nose and did not even wink. A housewife here secretly used her husband`s credit card and e-wallet account to buy herself a 10-day holiday in Goa for Rs 25,000. The woman, a resident of the posh Gomti Nagar locality, then convinced the husband that she has won the paid vacation in a contest. The unsuspecting man, a real estate dealer by profession, had no clue about his reduced bank balance until he visited his branch to get his passbook updated as a matter of routine.

When he realized the money was missing, he thought he was a victim of cyber fraud and lodged an FIR in late August. Police investigations turned the needle of suspicion towards his wife who had cleverly erased the bank transaction alerts from his phone to ensure he would not notice the difference until she returned from her trip.

In another case, which took place in July, a 12-year-old schoolboy siphoned off Rs 11,000 from his father`s bank savings account through an e-wallet to download and play an online game that promised a fat cash prize. This case is similar to one cracked a week ago in which an eight-year-old had swindled his father out of Rs 35,000.

According to the Lucknow Police cyber cell, they receive three-four cases of online fraud on a daily average. Nodal officer of cyber cell Abhay Misra confirmed that two fresh cases of family members stealing from digital accounts had come to the fore.

"The real estate dealer`s credit card and phone number are linked to his e-wallet. He always kept the card at his residence and only his wife had access to it. During probe, we found his mobile number was used to make the payment for the Goa holiday via the e-wallet. On being quizzed, his wife confessed she had used the same and even deleted SMS alerts from the bank," the officer said.

In the second case, also reported from Gomti Nagar, the Class 6 student of a reputable school was found to be addicted to an online game called Rummy. It promised a grand prize of Rs 2 lakh to the winner. The boy stole Rs 11,000 from his schoolteacher father`s account to play, but deleted the game when he lost. "The teacher had lodged an FIR in July. In this case too, an e-wallet was used. We questioned both sons of the complainant, his wife and also his mother. Scrutiny of the teacher`s phone showed the game was installed and later uninstalled. We found only the son knew how to play it. On being questioned, he confessed to the crime," the official said.

The cyber cell nodal officer further said that both the families had withdrawn their complaints after it was found that their own kin had stolen the money.