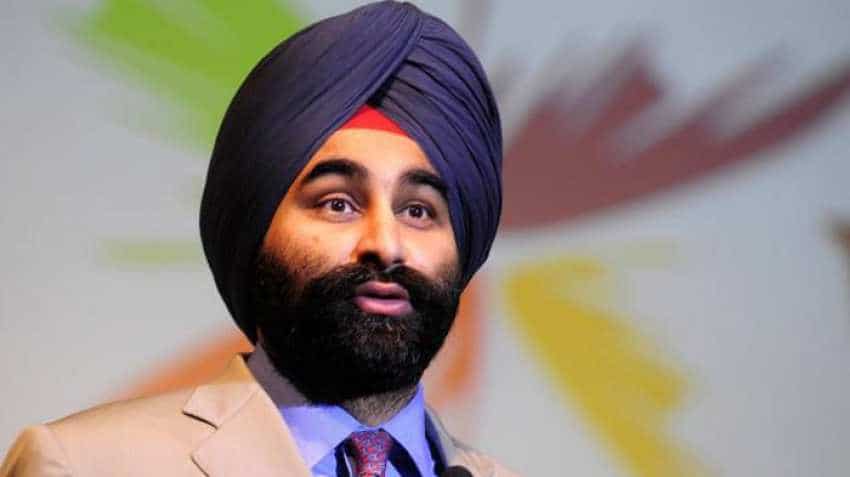 Shivinder also alleged that collective and ongoing actions of his elder brother and Godhwani led to a systemic undermining of the interests of companies and their shareholders.

"I have filed a case against Malvinder and Sunil Godhwani in the NCLT for oppression and mismanagement of RHC Holding, Religare and Fortis," Shivinder said in a statement.

He further said that this action was "long overdue" but got delayed in the fond hope that better sense shall eventually prevail and another "ugly chapter of family feud" would not be written.

"The collective, ongoing, actions of Malvinder and Sunil Godhwani led to a systematic undermining of the interests of the companies and their shareholders mentioned above as also the committed and loyal employees of the group," Shivinder said.

Comments from Malvinder Singh could not be obtained at the time of filing this story.

Shivinder, who took "public retirement" and settled in Beas in 2015, said decisions taken in Religare's NBFC arm, the transaction and subsequent management of the sale of the group's then flagship Ranbaxy to Daiichi and the unimaginable losses accumulated in running a private charter airline business Ligare aviation show that the "malaise is systemic".

He further said, "Sensitivity to the family business' reputation has refrained me from making any public or private statements despite my family's and my personal trauma. My family reputation kept me a silent spectator, as I mutely watched the organisation I founded come to a point where it was publicly auctioned; where my family and myself have been stripped of our legacy, our finances and my personal credibility."

Shivinder went on to say that he and Malvinder can no longer be party to activities in which transparency and ethics are continuously and consistently negated.

"It has come to a point where this means that I am now disassociating from my brother as a business partner and will be pursuing an independent path going forward," he added.

Earlier, Fortis Healthcare said it will appoint an external agency to undertake scrutiny of its internal controls and compliances after an investigation found systemic lapses in funds allegedly taken out of it by erstwhile promoters Singh brothers.

The company had in February this year decided to carry out an independent investigation through an external legal firm following allegations of siphoning off nearly Rs 500 crore by the founding family through inter-corporate loans (ICDs).

"With respect to the other matters identified in the investigation report, the board will appoint an external agency of repute to undertake a scrutiny of the internal controls and compliance framework in order to strengthen processes and build a robust governance framework," Fortis Healthcare said in its annual report for 2017-18.

The company further said, "Towards this end, they will also evaluate internal organisational structure and reporting lines, the delegation of powers of the board or any committee thereof, the roles of authorised representatives and terms of reference of executive committees and their functional role."

The investigation report was submitted to the re-constituted board of the company on June 8, 2018.

It found that the ICDs provided by the company's wholly-owned arm Fortis Hospitals Ltd to group firms of ex-promoters, billionaires Malvinder Singh and Shivinder Singh, "were not given under the normal treasury operations" and were not and specifically authorised by its board.

In the annual report, Fortis Healthcare further said, "We will also assess the additional requisite steps to be taken in relation to the significant matters identified in the investigation report, including inter alia, initiating an internal enquiry."

In July, Malaysia's IHH Healthcare had won the race to take control of Fortis with plans to immediately invest Rs 4,000 crore.