RBI sharp increase in income led it to transfer a record high surplus of Rs 1.76 trillion (lakh crore) to the government, Kotak Securities said on on August 30. 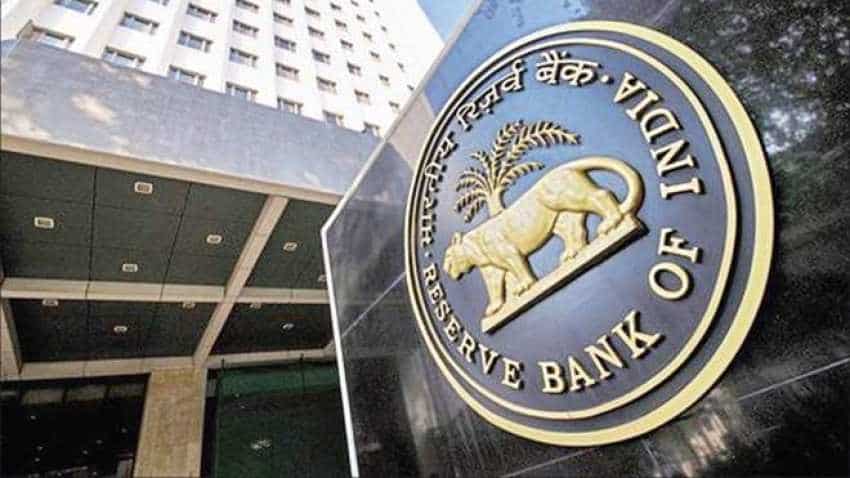 The Reserve Bank of India`s (RBI) sharp increase in income led it to transfer a record high surplus of Rs 1.76 trillion (lakh crore) to the government, Kotak Securities said on Friday. According to the Kotak report, RBI`s income was driven by higher interest income due to open market operations (OMOs), accounting change in recording foreign exchange (FX) gains, and writing back of excess risk provisions.

It said that with liquidity already in surplus, the Rs 1.5 lakh crore outflow may prompt the RBI to mop up liquidity and lead to lower than estimated OMO purchases, which is a negative for bonds. According to Kotak, higher income and no provisions had led to a higher surplus.

"With FX related accounting change, FX sales will likely lead to higher earnings compared to earlier. For the more discerning reader: CF adjustment is lower than Rs 526 billion due to reversal of debit of Rs 168.7 billion towards Investment Revaluation Account-Foreign Securities (IRA-FS) in 2018", it said after analysing the central bank`s annual report.

"Without any further provisions to the CF+ADF, expenditure was low at Rs 171 billion. This led to a surplus transfer of Rs 1.76 trillion to the government. Of the Rs 1.76 trillion being transferred, Rs 280 billion has already been paid out towards the FY2019 budget as interim dividend. RBI`s balance sheet expanded by 13.4 per cent to Rs 41 trillion as on June 30, 2019," the report said.

Liabilities were led by increase in notes issued, other liabilities (led by higher transferable surplus), and deposits (CRR and reverse repos) by 13.4 per cent, 11.1 per cent and 17.2 per cent, respectively.

"If the balance sheet expands at a similar pace next year, in order to maintain CRB of 5.5 per cent (per Jalan Committee), provisions of around Rs 250 billion will likely be needed; thereby lowering the surplus," Kotak said.

The report feels the scope of OMOs will reduce once this surplus money comes into the banking system.

"The excess provision from the CF is accounted as domestic earnings and through the income statement as part of transferable surplus (part of other liabilities on the balance sheet). The surplus moves to the government`s deposits with the RBI.

"As the government spends (and probably front-loads it) it moves out of the RBI`s liabilities and most of it remains in the banking system (and some of it leaks out into currency in circulation). With banking system liquidity already in surplus the surplus liquidity could be mopped up through reverse repos and lower the quantum of OMOs that market would have estimated," it said.

"This will likely be negative for the bond market which is already concerned on the fiscal deficit targets. Overall, while the government`s surplus from the RBI is around Rs 1.5 trillion, compared to the budget estimate it is around Rs 580 billion higher. This may not be enough to cover up for the tax revenue slippages without expenditure reductions in order to stick to GFD/GDP of 3.3 per cent," it pointed.

After roll out of NEP, class 10, 12 board exams should be discontinued: Sisodia to Centre

NEET, JEE exams next year should be based on reduced syllabus: Sisodia to Centre