Shabnam Case Amroha Story: No mercy! Horrific! This woman to be hanged till death - What did she do?

Shabnam made her family members drink milk laced with sedatives before killing them along with her lover. 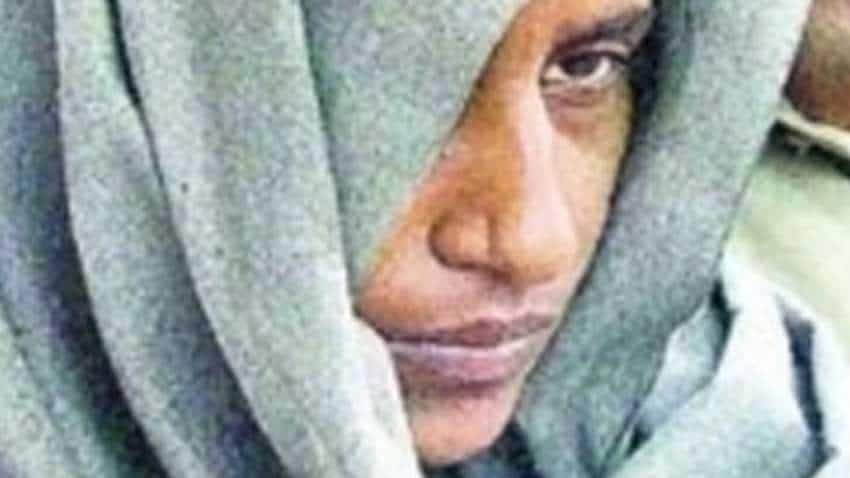 The stage is now set for the first Indian woman to be taken to the gallows in Independent India. IANS pics.
Written By: Prashant Singh
Edited By: Harish Dugh
RELATED NEWS

Arnab Goswami bail: Court refuses, asks him to do this instead

On April 15, 2008, Shabnam and her lover Saleem had wiped out the former's entire family in Amroha district in Uttar Pradesh. The duo was having an affair and wanted to get married. However, the woman's family was opposed to their marriage.

The decks have been cleared for the hanging of Shabnam and her paramour Salim - both accused of killing seven members of Shabnam's family. The stage is now set for the first Indian woman to be taken to the gallows in Independent India, as per a report in IANS.

Shabnam and Salim were convicted and awarded death sentence for the multiple murders by the sessions court and the Allahabad High Court before the Supreme Court upheld the verdict. Shabnam had filed a mercy petition before the President, which has now been turned down, the IANS report added.

Shabnam Case Amroha Story: What did she do?

Shabnam made her family members drink milk laced with sedatives before killing them along with her lover. Seven members of the family, including a 10-month-old child, were then axed to death on the night of horror. 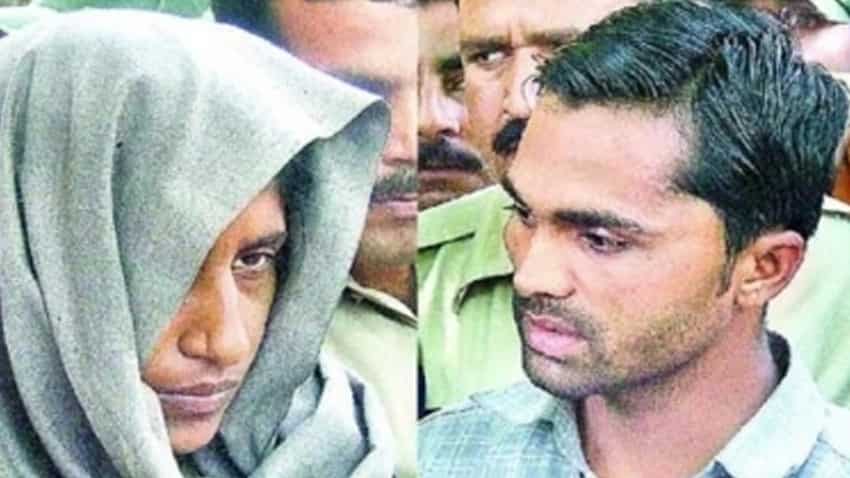 The reaction to the multiple murders was so strong that people who had named their daughters as Shabnam had changed the names almost overnight.

Shabnam's uncle and aunt have expressed happiness at the court verdict.

"We were not at home when the carnage took place. When we went there at around 2 a.m., there was blood all around and the bodies were cut up. The crime was unpardonable," said her uncle, refusing to disclose his name.

He further said that he would not accept the body of Shabnam after her hanging.

Meanwhile, Pawan Jallad, who had executed the four accused in the Nirbhaya case in March last year, will be executing Shabnam and Salim in Mathura jail, which houses the country's lone female execution room.

Arnab Goswami bail: Court refuses, asks him to do this instead