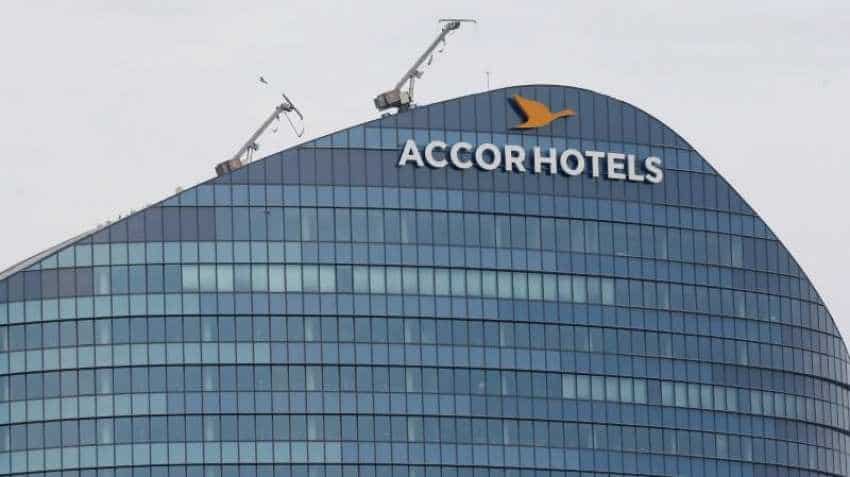 AccorHotels is also reviewing its management agreement for Mercure Lavasa, a hotel currently operational in Lavasa, and the under-construction Novotel property.

Given the uncertainty surrounding debt-ridden Lavasa, it is not clear at this stage if AccorHotels will continue its association with Lavasa Corp, going forward, sources said.

Responding to DNA Money queries, a Lavasa Corp spokesperson confirmed that, “Lavasa and Accor have discontinued their association as regards to the management of the convention centre due to the lower flow of business and their inability to service Lavasa dues.” The spokesperson, however, added that Accor continues to manage Mercure, which is a popular hotel in Lavasa city. “In fact, they are in the process of enhancing their staff at Mercure through internal transfers. They’re also looking for a general manager for the property,” the spokesperson said in an emailed response.

On the under-construction Novotel development, Lavasa Corp said it is majorly owned by Kavaljit Bora-promoted Celebration Group, which holds a 60% stake and that all major decisions are taken by them. “They are working on further fundraising for completion of the balance work. The work on the hotel has been re-initiated. Hotel re-designing and planning is in progress in consultation with Accor. A hospitality consultant has been appointed for taking the hotel to the operational stage. Total of 192 rooms (212 bays) is being planned in the proposed Novotel resort. Site mobilisation is expected to begin post monsoon. The plan is to get the hotel operational by FY20,” the spokesperson said, adding that so far roughly Rs 110 crore have been spent on the project.

Lavasa Corp’s first business hotel, opened in March 2009, is currently being managed by ITC’s wholly-owned subsidiary Fortune Park Hotels under the Fortune Select Dasve brand. The management agreement for this 60-room business hotel with Lavasa is nearing its tenure that ends in March 2019.

Industry sources told DNA Money that this alliance is also under review by the top management of Fortune Park Hotels.

The Lavasa spokesperson said, “The operating agreement with ITC is valid up to March 2019. ITC remains committed to providing its expertise to Fortune Select Lavasa and when the time comes, discussion on renewal of the agreement shall be taken up jointly by both parties.”

When contacted, the management of Fortune Park Hotels declined to comment.

This apart, there are two other developments in the hill city - Waterfront Shaw, owned and operated by Bona Sera Hotels Ltd and a 20-room Ekaant - a retreat owned by Starlit Group.

According to reports, Lavasa Corp owns 26% in both the projects and the balance 74% is with Bona Sera Hotels (in Waterfront Shaw) and Starlit Group (in Ekaant). While there is no trouble between Lavasa and the owners of Ekaant, there certainly is one with the owners of serviced residences, Waterfront Shaw.

“Waterfront Shaw continues to be a part of Lavasa and Shawman (Bona Sera Hotels) is still the operator for serviced apartments. There are standard commercial discussions underway regarding renewal of the lease at mutually agreeable terms with them for the restaurants they operate as retail outlets and not regarding the serviced apartments. Any discussion with partners also requires an understanding on the clearance of overdues to Lavasa. Waterfront Shaw has been built on Maharashtra Krishna Valley Development Corporation (MKVDC) land, which has been leased to Lavasa for a period of 30 years and Shawman was appointed as the operator for serviced apartments. Lavasa cannot transfer ownership of a government land to any third party, and this fact is known to the operator as well,” said the spokesperson.

Envisioned by infrastructure major HCC chairman Ajit Gulabchand, Lavasa also houses numerous food and beverage (F&B) outlets that are operating on a contractual basis. On whether these F&B players are continuing their operations at Lavasa, the spokesperson said that the restaurants currently operational at Lavasa have renewed/ are in the process of renewing their lease agreements at mutually agreeable terms and continue to benefit from the tourist footfalls.

“Likewise, no hotel operator has expressed intentions to terminate their contract with Lavasa. It must be noted that if a certain establishment delays their expansion plans until the project is revived, it is understandable and it does not reflect on the integrity with which these relationships have been built. Please note that in certain cases where the association may discontinue, it is due to the inability of the operator to service dues to Lavasa. We are intentionally remaining silent on the names of these partners to protect their reputation,” the Lavasa spokesperson said.

Burdened with outstanding dues to the tune of around Rs 6,000 crore to a consortium of lenders comprising 17 banks, the Lavasa management was earlier exploring the NCLT route.

On the current status of its debt restructuring exercise, the spokesperson said, “The company has submitted a resolution plan to lenders, which is under evaluation.”