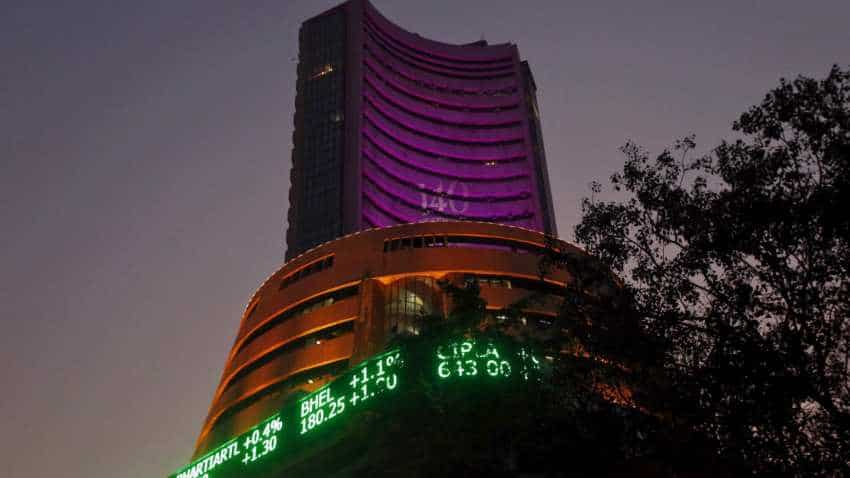 In addition, outflows of foreign funds, weak rupee and uncertainty over the outcome of Assembly elections subdued investor sentiments. All the sectors ended lower, led by energy sector, which shed 2.52 per cent, the most BSE, followed by realty and auto stocks.

The market breadth was negative as a number of declining stocks was thrice the advancing ones. A total of 656 stocks advanced while 1,814 declined.

The crude oil prices remained volatile amid expectations of supply cuts by OPEC, the group of 15 of the world`s top oil producers which is to meet on December 7.

However, Brent crude oil price slipped to $60.46 per barrel after the US President Donald Trump said: "Hopefully OPEC will be keeping oil flows as is, not restricted. The world does not want to see, or need, higher oil prices!"

The rupee continued to depreciate and traded at Rs 70.88 to a US dollar from its close of Rs 70.46. It had slipped below the 71-mark during the afternoon session of the trade.