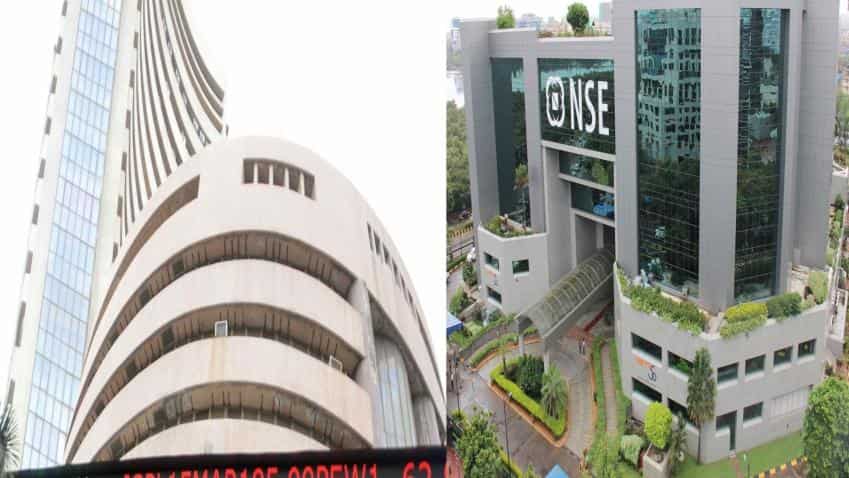 The BSE Sensex recovered over 140 points in early session today after fresh buying in bluechips triggered by positive GDP numbers for the September quarter amid mixed Asian cues.

All the sectoral indices led by realty, auto and healthcare were trading in the positive zone with gains up to 1.29 per cent.

Sentiment got a boost after data showed that India's economy expanded by 6.3 per cent in the July-September quarter as manufacturing revved up and business adjusted to the new GST tax regime, reversing a five-quarter slide in GDP growth, brokers said.

Auto stocks were in keen demand on expectations of encouraging November sales data.

A mixed trend at other Asian markets and overnight gains at Wall Street as the Dow Jones finished above 24,000 points for the first time yesterday as the Senate tax cut plan moved closer to passage, too influenced sentiments here.

Hong Kong's Hang Seng was up 0.01 per cent and Japan's Nikkei was almost flat in their early sessions while Shanghai Composite index fell 0.20 per cent.