Rising for the second straight session, the equity benchmark BSE Sensex Wednesday advanced over 300 points in early trade after former bureaucrat Shaktikanta Das was named as the new governor of the RBI. 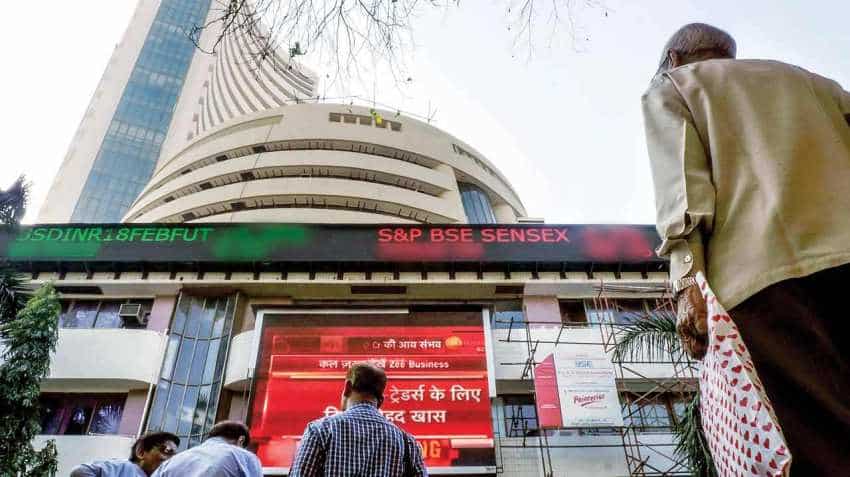 Rising for the second straight session, the equity benchmark BSE Sensex Wednesday advanced over 300 points in early trade after former bureaucrat Shaktikanta Das was named as the new governor of the RBI. The 30-share index was trading higher by 324.94 points, or 0.92 per cent, at 35,474.95. All the sectoral indices, led by banking, auto, and consumer durables stocks were trading in the positive zone.

Brokers said investor sentiment got a boost after the appointment of the new RBI Governor on hopes that it will now address the liquidity issue and could help public sector banks in their recapitalisation programme, besides helping in stabilising short-term investor sentiment.

Das was Tuesday named the new governor of the Reserve Bank of India after Urjit Patel abruptly resigned amid a face-off with the government over issues related to governance and autonomy of the central bank.

Asian market rallied in the morning trade after the US President Donald Trump appeared hopeful of a trade deal with China. Japan's Nikkei was trading higher by 1.96 per cent and Shanghai Composite Index 0.20 per cent.

Meanwhile, the rupee plunged 32 paise to 72.17 per US dollar in early trade. And the global benchmark Brent crude was trading higher by 1.08 per cent at 60.85 per barrel.