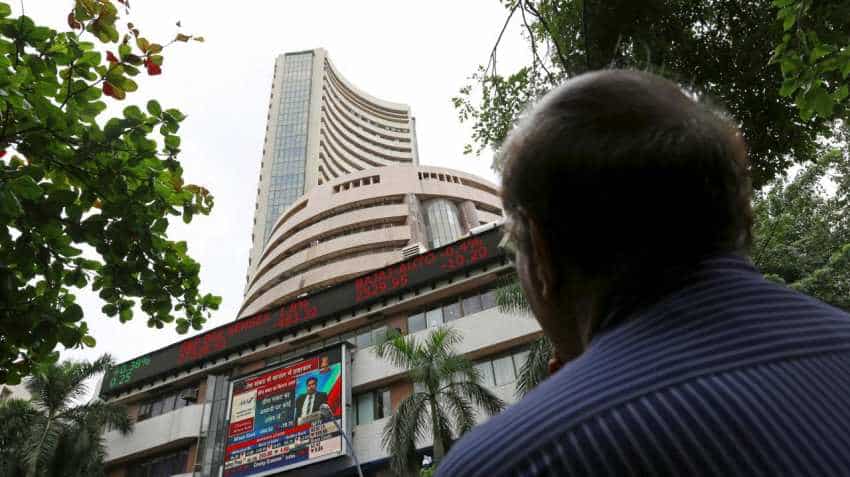 The benchmark Sensex rose on Tuesday, as a drop in global crude oil prices eased concerns about India`s current account deficit. The benchmark Brent Crude oil eased to $69.23 a barrel after it had breached above the $71-mark on Monday. As a result, the S&P BSE Energy index gained 1.87 per cent, while oil and gas stocks rose 1.72 per cent.

Finance and banking stocks also traded in the green, after retail inflation cooled to 3.31 per cent in October, reducing the odds of an interest rate increase when the central bank reviews the monetary policy in December.

"Oil prices fell by more than 1 per cent on Tuesday, with the Brent crude sliding below $70 a barrel and WTI below $60, after US President Donald Trump put pressure on oil cartel OPEC not to cut supply to prop up the market," said Anuj Gupta, Deputy Vice President - Research - Commodities and Forex, Angel Broking.

Jet Airways rose 5.23 per cent to settle Rs 254.70 a share as crude oil prices fell. The private carrier had closed 6 per cent lower on Monday on expectations of losses in its second-quarter results.

In a post-market announcement on Monday, the airline reported a Rs 1,297 crore loss for the quarter ended September. Other aviation stocks also closed higher buoyed by easing oil prices.