Indian shares fell on Wednesday and were set for their worst month since February 2016, as the rupee weakened on speculation that the central bank governor might resign due to a widening rift with the government. 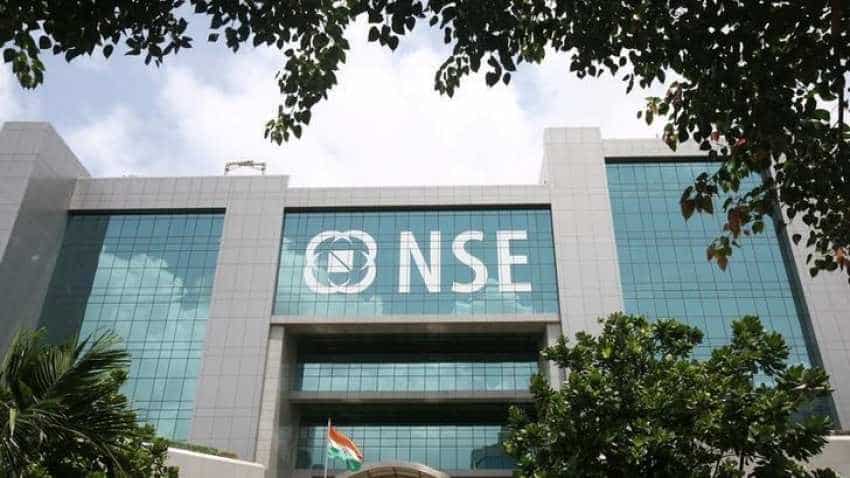 Indian shares fell on Wednesday and were set for their worst month since February 2016, as the rupee weakened on speculation that the central bank governor might resign due to a widening rift with the government.

"The market saw some strong gains on Monday, and what we are seeing today could be some consolidation," said Vinod Nair, head of research at Geojit Financial Services.

Television channels reported citing sources that Reserve Bank of India (RBI) Governor Urjit Patel might consider resigning given a breakdown in relations between the government and the central bank due to issues, including liquidity for non-banking financial companies.

However, analysts don`t believe that the share market was prey to selling pressure because of the speculations.

The movement seen in the market today doesn`t factor in the kind of a scenario where RBI`s top brass exits, said Dhananjay Sinha, head-institutional research, Emkay Global Financial Services, adding that it would be worth looking at what foreign institutional investors do, given the market`s significant exposure to global investors.

"We have a fairly fragile financial system... In this context, if RBI`s top brass exits, there is a likelihood that instability will be perceived, and that can have an impact on the economy and the market at large," Sinha said.

HDFC Bank Ltd`s stock fell 1.4 percent to its lowest since April 23, and was the biggest drag on the NSE index. Shares of consumer company ITC Ltd slipped 2.2 percent to a near three-week low.

Tata Steel Ltd was the top percentage loser on the index, with shares down 6.2 percent at a 14-week low. State-run Coal India fell 4.3 percent as the government offloaded a 3 percent stake in the coal miner.