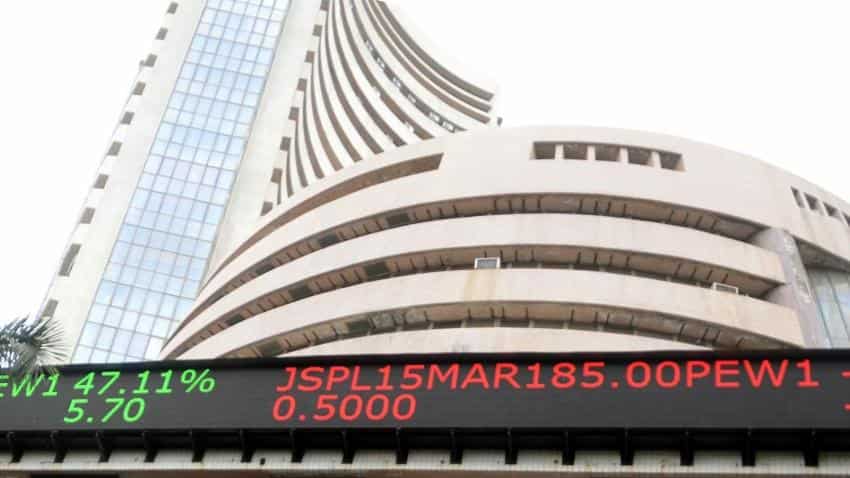 IT, banking, oil and gas and FMCG stocks fell in early trade dragging the indices into the negative zone.

However, ONGC, L&T, Lupin and ICICI Bank were trading in the positive zone.

A weak trend in other Asian bourses as investors await the release of key Chinese data later in the week also dampened sentiment here, they said.

Hong Kong's Hang Seng was down 0.37 per cent, Shanghai's Composite index fell 0.79 per cent while Japan's Nikkei was edged lower by 0.34 per cent in early trade today.
The US Dow Jones Industrial Average ended at another record highs on Friday by rising 0.14 per cent.