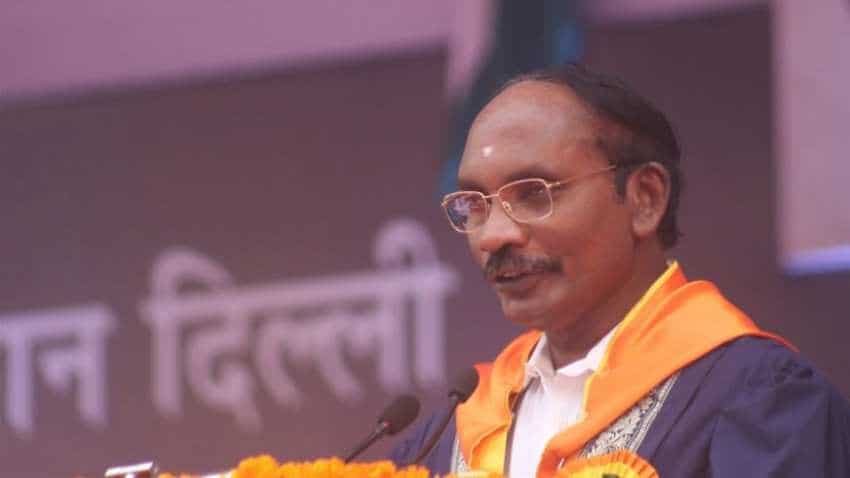 "We want to demonstrate the technology for Vikram lander landing, We are working on plan of action how to go ahead for Vikram Lander landing," the ISRO Chief informed media, who was in national capital to attend IIT-Delhi 50th convocation ceremony. What was supposed to be India`s first soft landing on the Moon, Chandrayaan-2 ended in failure when the robotic Vikram lander seemingly crashed into the lunar surface.

If it had been successful, India would have become the fourth country to land a spacecraft intact on the Moon. Vikram was to land on the moon and deploy the six-wheeled rover Pragyaan.

Pragyaan, India`s first rover on the Moon, would have explored the lunar surface for one lunar day (around 14 Earth days).