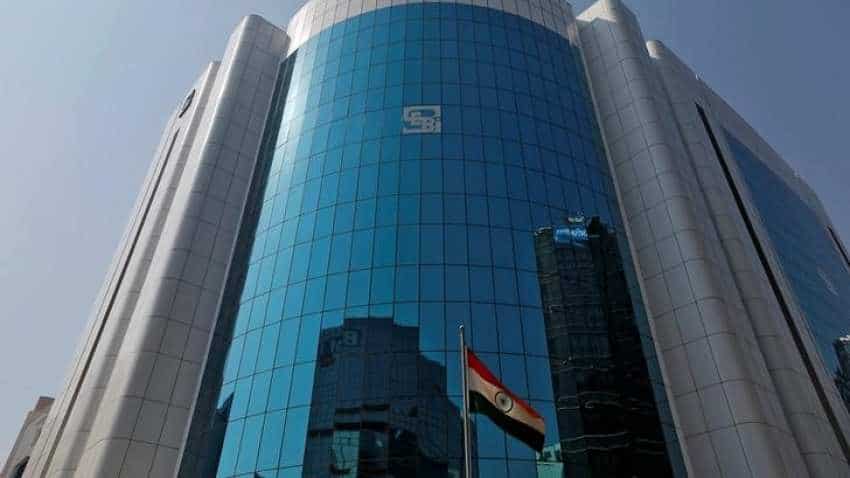 Sebi slapped a fine of Rs 1 crore on a former promoter of DSQ Software for failing to comply with its directions passed more than 14 years ago. Image source: Reuters

Markets regulator Sebi Friday slapped a fine of Rs 1 crore on a former promoter of DSQ Software for failing to comply with its directions passed more than 14 years ago. Dinesh Dalmia failed to buy back 1.30 crore shares as directed by the watchdog, which had found him guilty of fraudulent trading in 2004.

It was found that Dalmia had fraudulently issued shares in the secondary market.

For non-compliance with its directions, Sebi has imposed a fine of Rs 1 crore on Dalmia. "The noticee (Dalmia), by not complying with the directions of Sebi has committed a serious violation which would attract the maximum penalty.

"Although the penalty amount would not help in restituting the investors but it will ensure that a message is sent to everyone that non-compliance of Sebi orders would not be treated lightly," the regulator said in an order on Friday.

In 2004, the watchdog directed the individual to buyback 1.30 crore shares of the company but the order was challenged in the Securities Appellate Tribunal (SAT) and then in the Supreme Court.

In 2016, the Supreme Court directed Dalmia to deposit Rs 30 crores with Sebi within six months. In case he failed to deposit the money, then Sebi's order passed in 2004 would "stand revived."

While imposing the Rs 1 crore fine, Sebi said that it is a matter of fact that no shares have been bought by the Dalmia nor has any amount been deposited with the regulator.

"... Even after lapse of more than 14 years since Sebi passed the order, the noticee has not taken any steps to restitute the poor investors who had lost money due to the fraud committed by the noticee," the latest order said.