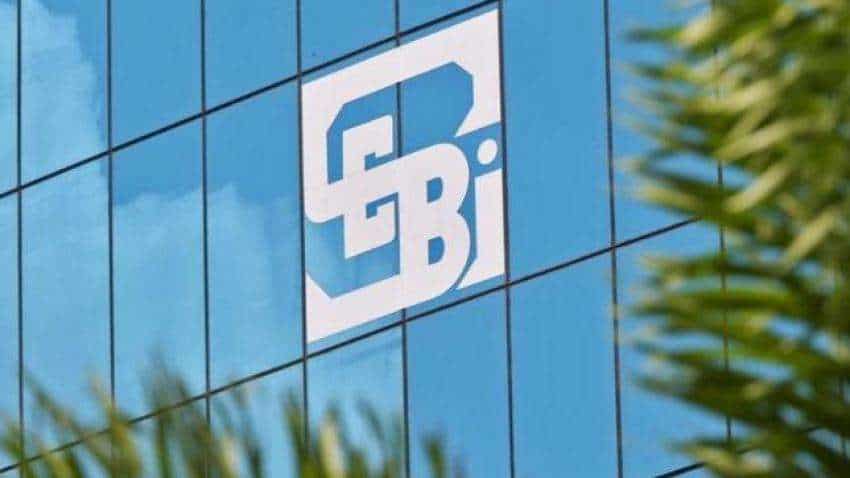 Markets regulator Sebi today said it has initiated enforcement actions against various entities in the NSE co-location case. The watchdog has been probing the alleged lapses in high-frequency trading offered through the National Stock Exchange's co-location facility.

"We have received the NSE investigation report in the co-location case... Have initiated enforcement actions," Sebi Chairman Ajay Tyagi said.

In the coming few days, the enforcement actions would be completed against the entities, he added.

Tyagi also said that the investigation has nothing to do with the NSE's proposed initial public offer.

The regulator was probing allegations that some brokers had unfair access to NSE's high frequency trading systems.

In March, the NSE said Sebi had returned its consent application in the case due to the ongoing investigation.

The exchange's Rs 10,000 crore IPO has been delayed because of the probe and the regulator had earlier issued show-cause notices to several individuals and the exchange while also probing the role of some brokers.