Sebi evolving as per needs of economy: Jaitley

"Sebi is a professional organisation with a considerable experience in this line and has been evolving as per the needs of the economy and the markets itself," Jaitley told reporters after his post-Budget address to Sebi's board. 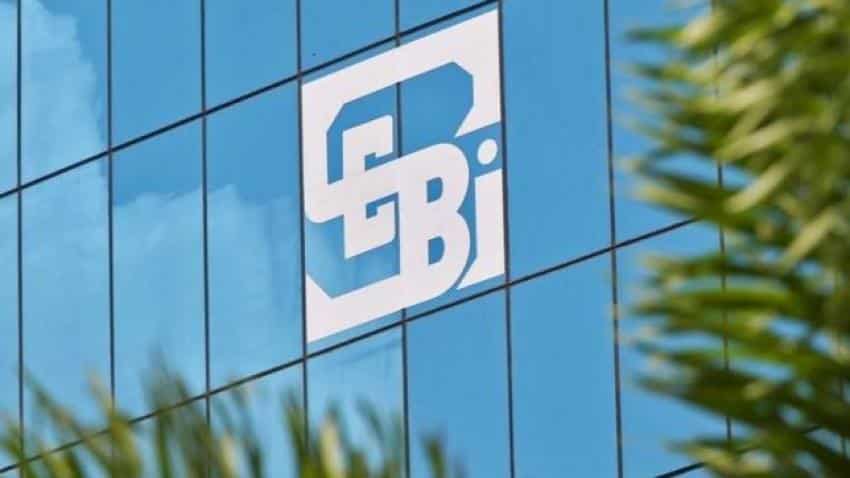 Finance Minister Arun Jaitley today said Sebi is evolving as per the requirements of the economy and markets as a professional organisation, as he discussed his Budget initiatives with the markets regulator.

After addressing Sebi's board and top officials at a customary post-Budget meeting, Jaitley said he also discussed the future agenda for the capital markets regulatory body, including the evolving technological and policy changes.

"Sebi is a professional organisation with a considerable experience in this line and has been evolving as per the needs of the economy and the markets itself," Jaitley told reporters after his post-Budget address to Sebi's board.

"Primarily, we discussed issues relating to markets ... subjects related to future agenda, some of which are Sebi's own agenda because of various evolutions in markets and technologies and some of which are necessitated by Budget announcements...

"It is those subjects which we have discussed at the meeting today," the Minister said.

Sebi's current Chairman U K Sinha was present in the meeting along with other board members and top officials of the regulatory body. Sinha's term would end on March 1, after which Tyagi will take over.

Sebi was established in 1992 in accordance with the provisions of the Securities and Exchange Board of India Act, 1992.

It was set up with a mandate "to protect the interests of investors in securities and to promote the development of, and to regulate the securities market and for matters connected therewith or incidental thereto".

Sebi has also been given charge of regulating commodity derivatives market after merger of erstwhile Forward Markets Commission (FMC) with it.