Sebi directed NSE to take a legal action against Infotech Financial Services, its two company directors and one Ajay Shah for misusing data made available to them by the exchange. 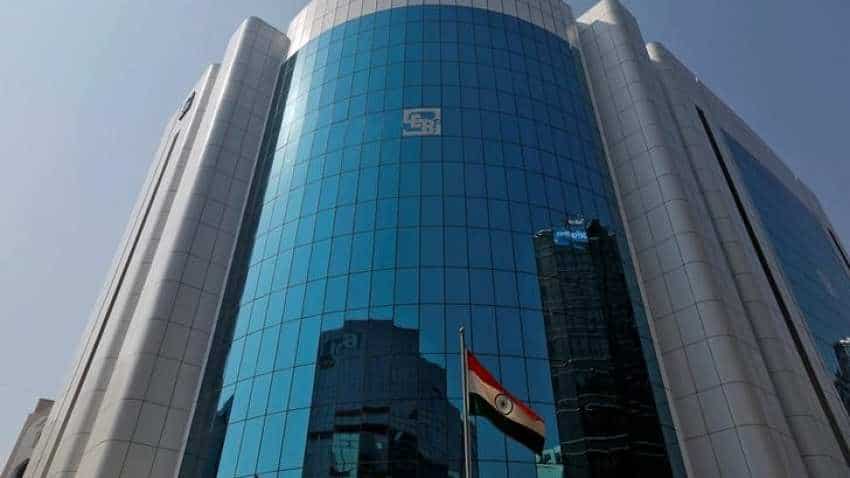 Markets regulator Sebi Tuesday directed NSE to take a legal action against Infotech Financial Services, its two company directors and one Ajay Shah for misusing data made available to them by the exchange. The watchdog also barred them from securities market for two years for the misuse of exchange data. Sunita Thomas and Krishna Dagli are the two directors of Infotech whereas Ajay Shah is husband of Sunita Thomas.

Ajay Shah in collusion with Infotech and its two directors had pre-planned a scheme in the form of LIX project, a research project which was utilized by them for obtaining seamless data transmission in the name of developing LIX whereas the data was meant to be misused by them for their commercial gains by developing algo trading products for sale in securities market, Sebi said.

Regarding the legal action to be taken by NSE against Ajay Shah and others, the regulator directed the exchange to submit an action taken report within three months.

Further, Sebi directed NSE to review all the third party agreements having a data sharing component, signed by it from year 2009 onwards and take necessary legal actions against the parties with whom such agreements were signed in the case of any irregularity.

Moreover, the regulator directed NSE to prepare a detailed documented policy with respect to data usage and data sharing with external persons in a fair and transparent manner, including data sharing with any researchers, commercial entities among others.

With regard to policy, the regulator said NSE shall submit an action taken report to Sebi within three months and the data sharing policy shall be disseminated through a circular and also be displayed on the website of the exchange.