The Supreme Court has directed centre government to grant permanent commission to all women officers in the Army within three months. 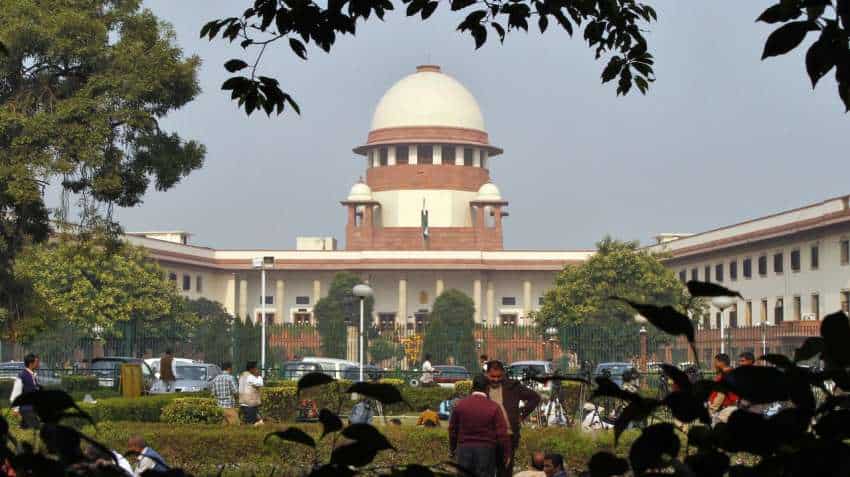 The Supreme Court on Monday directed the Centre to grant permanent commission to all women officers in the Army within three months, terming the Centre's argument of physiological limitations and social norms for denying them command posts "disturbing".

A bench headed by Justice D Y Chandrachud said there will not be any absolute bar on giving them command postings.It said women officers in the past have brought laurels to the country and change of mindset is required on the part of the government to put an end to gender bias in armed forces.

The top court said despite there being no stay on the 2010 Delhi High Court verdict allowing grant of permanent commission to women officers, the Centre showed scant regard in implementing the directive in past one decade.

It said engagement of women officers in the Army has been an evolutionary process and the Union of India should have acted in accordance with the Delhi High Court judgment when there was no stay on it.

The bench said it is of the opinion that physiological features of women has no effect in granting permanent commission and they have to be given equal opportunity at par with their male counterparts in the armed forces.

The top court said even after 70 years of post-colonial era, there is a need for change in mindset with regard to giving equal opportunity to women officers in the Indian Army.It said the Centre's submission of physiological limitation is based on flawed notion and there is no constitutional basis to deny them equal opportunity.

It said that women officers have brought laurels to the country and several gallantry, sena medals and UN Peace Keeping awards for their contribution in armed forces and to cast aspersion on them on the basis of physiological features is wrong as based on fallacy.

The bench, however, clarified that deployment of women officers in combat role is a matter of policy as held by the Delhi High Court and the competent authority has to look into it.The top court said permanent commission can be given to the women officers in the Army irrespective of their tenure of sevice.