Hindusthan National Glass & Industries Ltd (HNGI), the largest glass packaging maker in the country, has reached a settlement worth a little above Rs 2,000 crore in cash and equity to lenders consortium headed by State Bank of India (SBI). 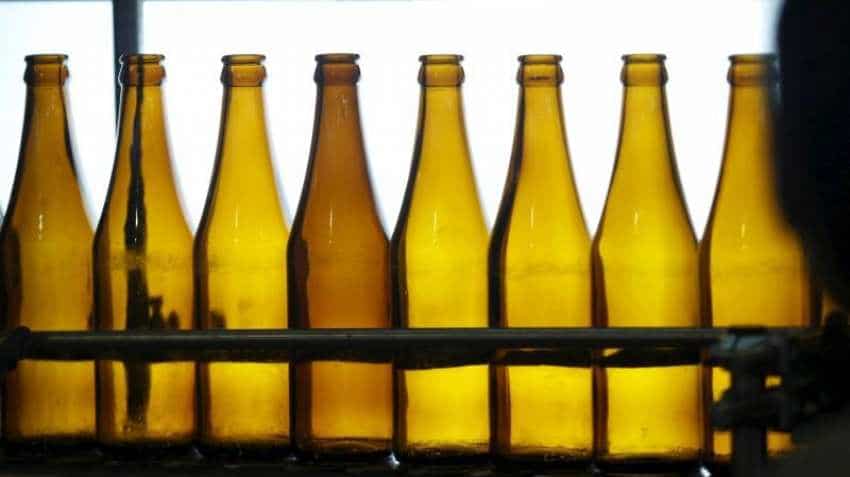 HNGI has reached a settlement worth a little above Rs 2,000 crore in cash and equity to lenders consortium headed by State Bank of India. Image source: Reuters

Hindusthan National Glass & Industries Ltd (HNGI), the largest glass packaging maker in the country, has reached a settlement worth a little above Rs 2,000 crore in cash and equity to lenders consortium headed by State Bank of India (SBI).

The deal has been struck just in time to escape being dragged to the National Company Law Tribunal (NCLT) as the August deadline for resolutions for all accounts in excess of Rs 2,000-crore debt has ended.

Revised framework for resolution of stressed assets issued in February requires all accounts of more than Rs 2,000 crore of aggregate debt to be resolved within 180 days, failing which insolvency proceedings would have to be initiated in next 15 days.

A memorandum of understanding, which has been approved by the Board, was executed on Monday with the secured lenders.

“The company will approximately pay Rs 2006.87 crore to all the lenders in the form of cash and equity within 90 days from the date of conveying approval of the compromise settlement by State Bank of India on behalf of the consortium lenders,” HNGI said on Tuesday.

HNGI, recognised as a stressed account by the banks under the new RBI guidelines of February, offered the bankers a revised settlement formula, which has now been accepted.

Managing director Mukul Somany, who said he was travelling outside the country, refused to comment on the debt restructuring.

“The company has been passing through financial stress due to high leverage and lower profitability and thus the lenders were exploring various options under RBl’s restructuring guidelines like 84A and SDR,” company secretary Vikash Agarwal said.

The haircut would be restricted as the total indebtedness is Rs 2,524 crore as per latest disclosures, which has been brought down from about Rs 2,700 crore through repayments.

While previous debt settlements didn’t work out for HNGI, the exit of HSBC, which had earlier dragged HNGI to court for recovery of dues, has paved the way for the settlement, sources said.

HSBC has sold off all its dues to Edelweiss Asset Reconstruction Co worth around Rs 220 crore at a discount.

In a bid to reduce its debt, HNGI has been selling off its investments like Agenda Glass AG of Germany in 2017 followed by HNGI Float Glass earlier this year.

“The company is incurring losses since FY13 which have resulted in the reduction of net-worth. Due to depressed market demand and resultant adverse financial performance, the lenders had restructured the term loans. The company has paid principal and interest thereon till October 2017. However, principal for quarters ended December, March and June and interest aggregating to Rs 233.27 crore have not been paid,” HNGI said in its annual report.