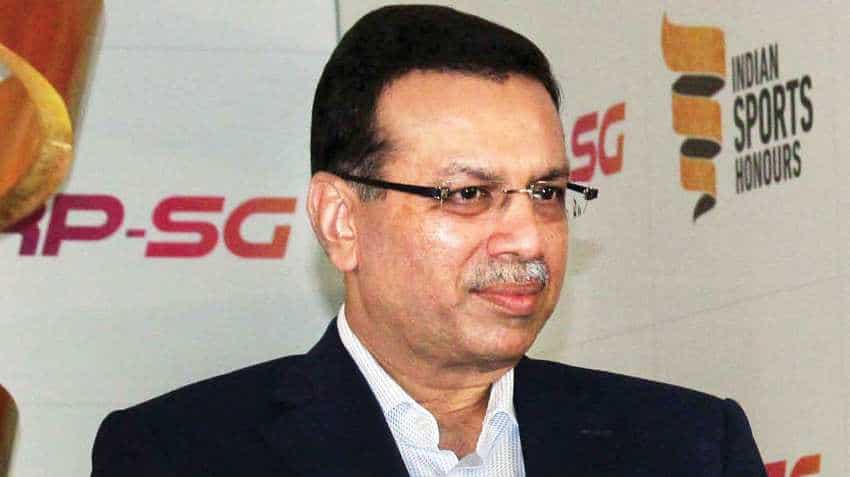 After a failed attempt with Au Bon Pain cafe chain, Sanjiv Goenka is re-entering the quick service restaurant (QSR) space. The group, through its new entity Bowlopedia Restaurants, is launching two QSR brands; Bombay Toastee in the street style comfort food chain space and Waffle Wallah, positioned as one of the first chains for waffles.

Pilot outlets have just been opened in Delhi and Kolkata and there are plans to set up more in next 12 months.

Waffle Wallah, on the other hand, would be banking on “sudden explosion witnessed in waffle space” targeting people in the “15-35 age group, working professional, hygienic street side gourmet food seeker and food Enthusiast,” an official said.

To be made available in parlour, kiosks and e-cart formats, Waffle Wallah now has about 20 outlets in NCR and Kolkata with plans to add ten more by year-end.

Bombay Toastee plans to bring street foods under organised QSR and would serve toasts, Sandwiches, noodles, rolls, burger and fries, has a pilot presence in Delhi with plans to set up 10 by year-end.

“Unhygienic food is not welcome anymore, people prefer the same food items served in a hygienic environment at a great value. Bombay Toastee is hitting this trend at the right time by corporatising street food,” the official said.

The strategy seems to target the value-for-money segment in QSR rather than the premium space.

This firm has lost some love of Rakesh Jhunjhunwala; should you shower some affection on it?