Sale of residential units up 6% across major cities in 2018, check what Knight Frank report reveals

The sale of residential units across eight major cities in the country increased by 6 per cent in 2018 to 2.42 lakh units, a Knight Frank report said on Tuesday. 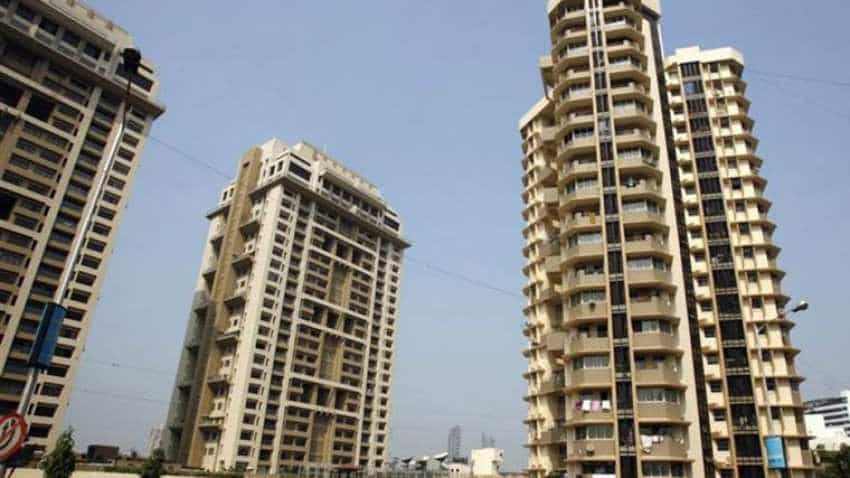 Residential real estate sales in the National Capital Region (NCR) witnessed an 8 per cent increase in sales at 40,643 units in 2018. Image source: Reuters

The sale of residential units across eight major cities in the country increased by 6 per cent in 2018 to 2.42 lakh units, a Knight Frank report said on Tuesday. The total units sold in 2017 was around 2.28 lakh units across the cities, it said. The report attributed the improvement in demand to better regulatory environment, falling prices and indirect discounts.

"The residential market saw some upward movement in sales velocity, but the year stopped short of being a year of recovery. Total sales of residential units were estimated to be 242,328 registering a 6 per cent increase over 2017," said the Knight Frank`s July-December report on residential and commercial real estate. Knight Frank is global real estate consultancy firm.

Among the cities surveyed, Bengaluru recorded the highest annual increase in sales of 27 per cent at 43,775 units last year, on the back of economic stability and job security. Sales in the National Capital Region (NCR) witnessed an 8 per cent increase in sales at 40,643 units in 2018.

Among the other cities, Mumbai, Chennai and Ahmedabad recorded a 3 per cent rise in sales each and in Hyderabad realty sales were 9 per cent up.  On the contrary, Kolkata and Pune witnessed a 10 per cent and 1 per cent year-on-year decline in 2018, the report showed.

The realty consultancy firm in its report also noted that 60 per cent of all launches were within the price bracket of Rs 50 lakh, showing that "most developers are concentrating on the affordable and mid-ranged segment in line with changing preferences of the customer".